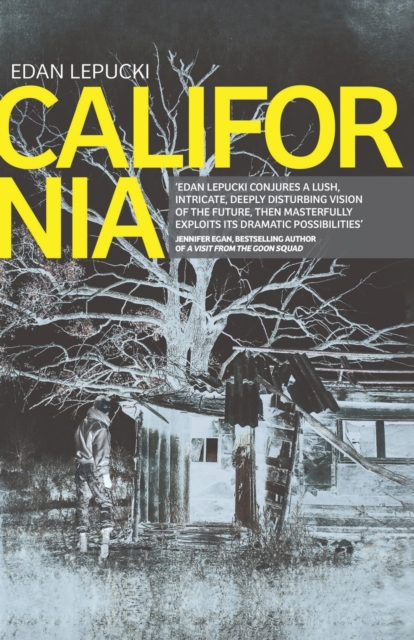 The highly acclaimed, instant New York Times bestseller that '[gives] expression to a generational anxiety about the near future, one rooted in the threat of environmental crisis...The experience of reading California brings validation to anyone who sits upright in the middle of the night struck with the instability of the human project on this planet: others are awake, too' GuardianThe sunshine state lies in darkness. Los Angeles is in ruins, left to the angels now. And the world Cal and Frida have always known is gone. Cal and Frida have left the crumbling city of Los Angeles far behind them.

They now live in a shack in the wilderness, working side-by-side to make their days tolerable despite the isolation and hardships they face.

Consumed by fear of the future and mourning for a past they can't reclaim, they seek comfort and solace in one other.

But the tentative existence they've built for themselves is thrown into doubt when Frida finds out she's pregnant.

Terrified of the unknown but unsure of their ability to raise a child alone, Cal and Frida set out for the nearest settlement, a guarded and paranoid community with dark secrets.

These people can offer them security, but Cal and Frida soon realise this community poses its own dangers.

In this unfamiliar world, where everything and everyone can be perceived as a threat, the couple must quickly decide whom to trust. A gripping and provocative debut novel by a stunning new talent,California imagines a frighteningly realistic near future, in which clashes between mankind's dark nature and irrepressible resilience force us to question how far we will go to protect the ones we love.

Also by Edan Lepucki  |  View all 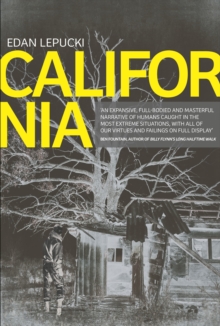 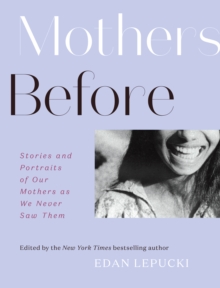 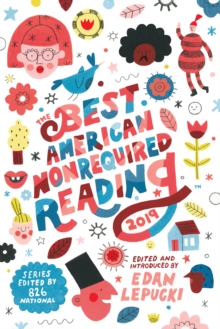 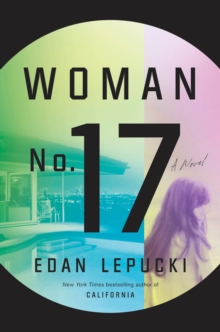