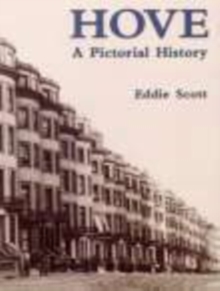 Hove was a fishing village with few people as recently as 1801.

Thirty-four years later Horsfield, in his history of the county, described it as `a mean and insignificant assemblage of huts'.

On a shoreline subject to erosion and plundering French raiders, it lacked a market for its few families.

From this unpromising beginning the town developed with broad avenues and tidy streets which possess a certain amount of style.

Due to Victorian entrepreneurs and the search for fashionable places, the village swallowed up the surrounding land to become the Borough of Hove. 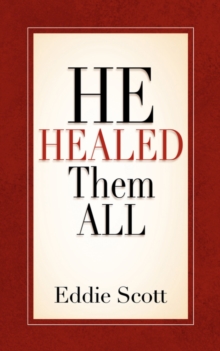 He Healed Them All