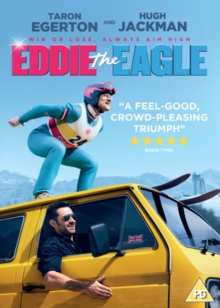 Comedy sports drama directed by Dexter Fletcher and inspired by the true life story of Michael Edwards or 'Eddie the Eagle', Britain's most famous ski jumper.

Taron Egerton stars as the title character, who, with the support of his trainer Bronson Peary (Hugh Jackman) trains for and competes in the 1988 Calgary Winter Olympics.

The first British skier to qualify for the Winter Olympics, the entirely self-funded far-sighted plasterer became an emblem for the British ability to heroically fail.

The story follows Eddie on his Olympic journey which famously saw him finish last in both of the events he competed in. 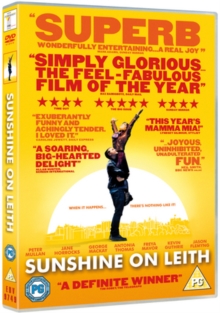 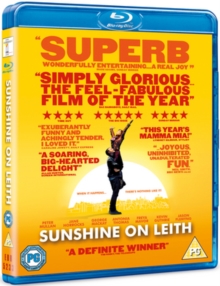 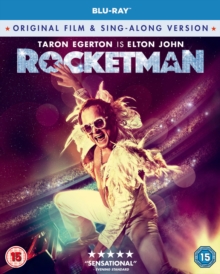 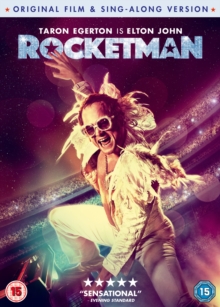