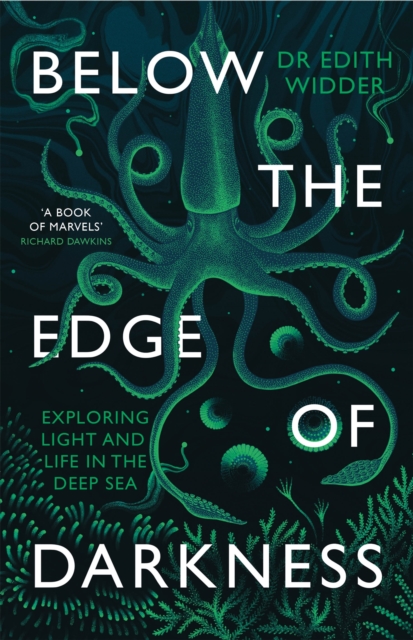 Below the Edge of Darkness : Exploring Light and Life in the Deep Sea Paperback / softback

A pioneering marine biologist takes us down into the deep ocean in this 'thrilling blend of hard science and high adventure' (New York Times)Edith Widder grew up determined to become a marine biologist.

But after complications from a surgery during college caused her to go temporarily blind, she became fascinated by light as well as the power of optimism.

Below the Edge of Darkness explores the depths of the planet's oceans as Widder seeks to understand bioluminescence, one of the most important and widely used forms of communication in nature.

In the process, she reveals hidden worlds and a dazzling menagerie of behaviours and animals.

Alongside Widder, we experience life-and-death equipment malfunctions and witness breakthroughs in technology and understanding, all of it set against a growing awareness of the deteriorating health of our largest and least understood ecosystem. 'A vivid account of ocean life' ROBIN MCKIE, GUARDIAN BOOK OF THE DAY'Edie's story is one of hardscrabble optimism, two-fisted exploration and groundbreaking research. 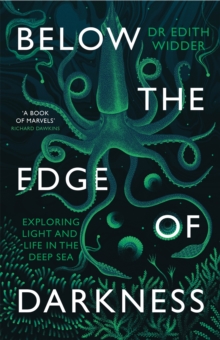 Below the Edge of Darkness

Below the Edge of Darkness