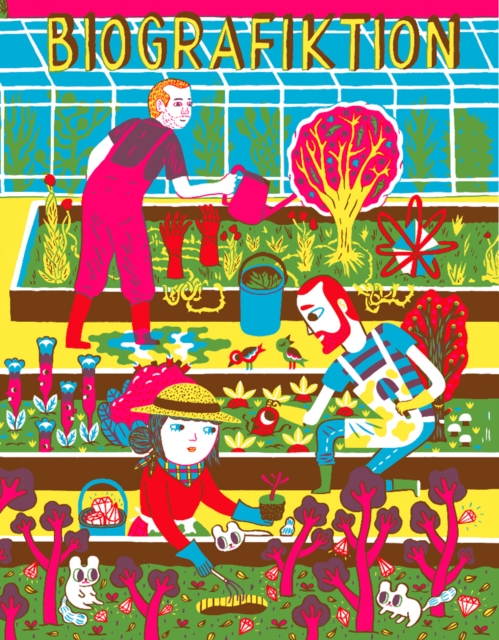 Unfortunately for the actor-slash-comedian, Lashandra is being played by Murphy himself.

Realising this onscreen romance can never be, he descends into an inconsolable world of depression.

Slowly driven insane by grief, Eddie begins to receive hallucinogenic visits from his laundry list of alter-ego. Just one of three strange stories starring Murphy - Ana Albero, Till Hafenbrak and Paul Paetzel blur the boundaries between truth and fiction as they take turns telling tall tales.

A deluxe compendium of comics from their cult Biografiktion publication, these skits ridicule and celebrate the culture of celebrity in equal measure; each one as insane as it is hilarious.