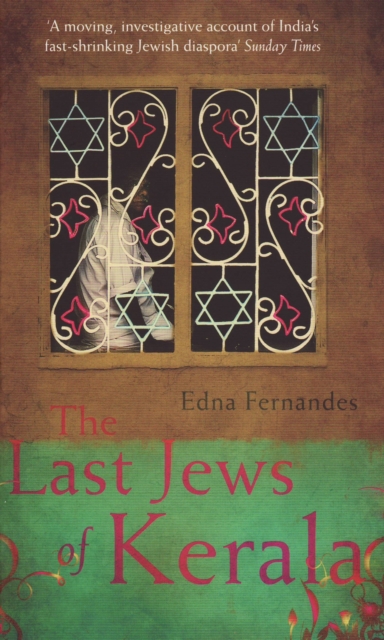 Separated by a narrow stretch of swamp-like waters, and distinguished by the colour of their skin, the Black Jews and the White Jews have been locked in a rancorous feud for centuries.

Only now, when their combined number has diminished to fewer than fifty and they are on the threshold of extinction, have the two remaining Jewish communities in south India begun to realise that their destiny, and their undoing, is the same.

Living in Cochin alongside this last generation, Edna Fernandes tells their story from the illustrious arrival of their ancestors from the court of King Solomon, through their long heyday of wealth, tolerance and privilege to their present twilight existence, as synagogues crumble into disuse and weddings become a thing of the past, leaving only funerals.

Also by Edna Fernandes  |  View all 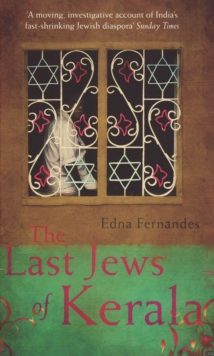 The Last Jews Of Kerala 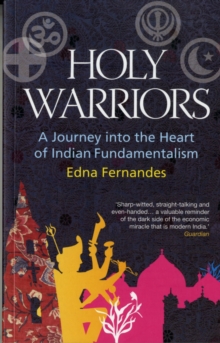 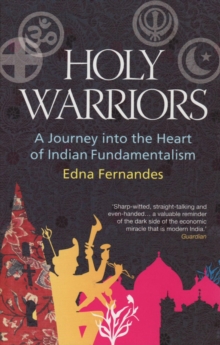 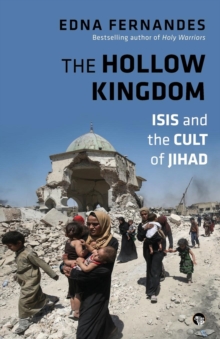