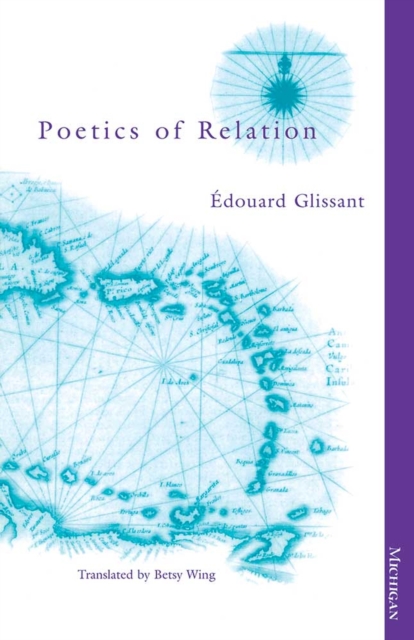 Edouard Glissant, long recognized in the French and francophone world as one of the greatest writers and thinkers of our times, is increasingly attracting attention from English-speaking readers.

Born in Martinique in 1928, Glissant earned a doctorate from the Sorbonne.

When he returned to his native land in the mid-sixties, his writing began to focus on the idea of a "relational poetics," which laid the groundwork for the "creolite" movement, fueled by the understanding that Caribbean culture and identity are the positive products of a complex and multiple set of local historical circumstances.

Some of the metaphors of local identity Glissant favored-the hinterland (or lack of it), the maroon (or runaway slave), the creole language-proved lasting and influential.

In Poetics of Relation, Glissant turns the concrete particulars of Caribbean reality into a complex, energetic vision of a world in transformation.

He sees the Antilles as enduring suffering imposed by history, yet as a place whose unique interactions will one day produce an emerging global consensus.

Arguing that the writer alone can tap the unconscious of a people and apprehend its multiform culture to provide forms of memory capable of transcending "nonhistory," Glissant defines his "poetics of relation"-both aesthetic and political-as a transformative mode of history, capable of enunciating and making concrete a French-Caribbean reality with a self-defined past and future.

Glissant's notions of identity as constructed in relation and not in isolation are germane not only to discussions of Caribbean creolization but also to our understanding of U.S. multiculturalism. In Glissant's view, we come to see that relation in all its senses-telling, listening, connecting, and the parallel consciousness of self and surroundings-is the key to transforming mentalities and reshaping societies. This translation of Glissant's work preserves the resonating quality of his prose and makes the richness and ambiguities of his voice accessible to readers in English.

Also by Edouard Glissant  |  View all 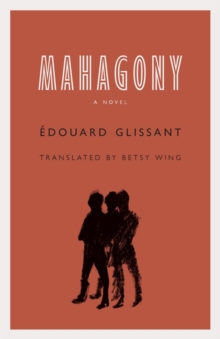 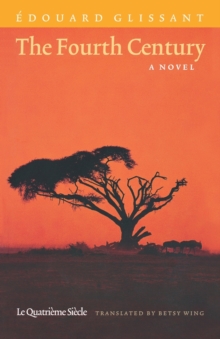 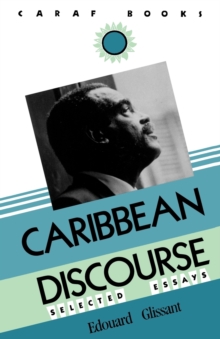 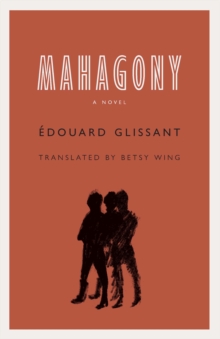