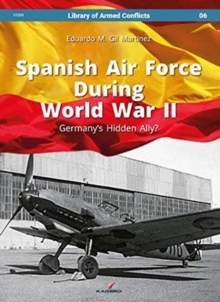 Part of the Library of Armed Conflicts series

Besides we can read about the Blue Squadrons that fought against the Soviet Air Force in the Eastern Front in spite of the Spanish neutrality.

We have written a text that will show us the bravery and courage of these men, in a difficult balance between the Allies and the Axis that allowed to General Franco continue in his position as chief of the Spanish state after the World War 2.

We want to compile in a didactic way but without academic intention, the information about this topic from various main sources such as Juan Arraez Cerda, Jose Luis Gonzalez Serrano, Carlos Caballero, Francisco Martinez Canales or Jorge Fernandez-Coppel, trying to focus on the Spanish Air Force actions during the world conflict defending the Spanish neutrality and in the Blue Squadrons actions against the USSR.

Finally as is required we use this work to pay tribute to all the members of the Spanish Air Force that fought for their country during the difficult years of World War II.

Also by Eduardo Martinez   |  View all 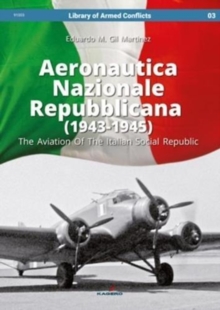 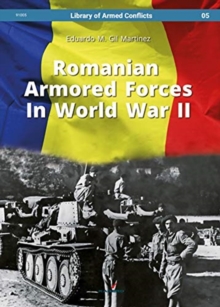 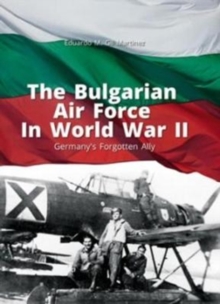 Also in the Library of Armed Conflicts series 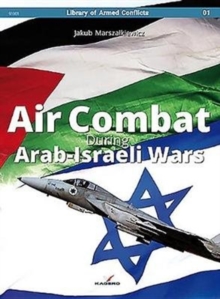 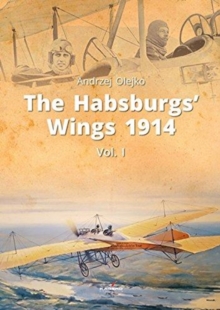