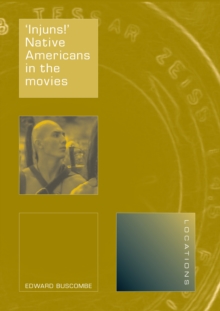 The indispensable sage, fierce enemy, silent sidekick: the role of Native Americans in film has been largely confined to identities defined by the white' perspective.

Many studies have analysed these simplistic stereotypes of Native American cultures in film, but few have looked beyond the Hollywood Western for further examples.

Buscombe opens with a historical survey of nineteenth-century visual culture from dime novels to Wild West shows on stage.

He explains how, in the early years of film-making, many Westerns were sympathetic to Native Americans.

Yet, by the 1920s, if Native Americans appeared on screen at all they were invariably hostile.

He focuses on the lesser-known Westerns made in Germany such as East Germany's Indianerfilme, in which Native Americans were Third World freedom fighters battling against Yankee imperialists. These alternative portrayals of Native Americans offer a vastly different view of their cultural position in American society.

Buscombe offers a wholly original and readable account of the cultural images of Native Americans through history and around the globe, revealing new and complex issues in our understanding of how oppressed people have been represented in mass culture.

Also by Edward Buscombe   |  View all 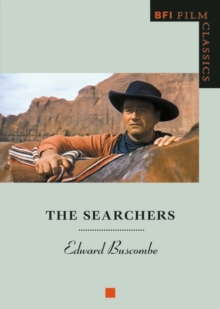 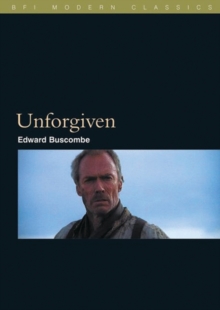 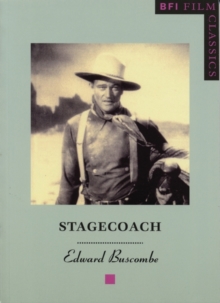 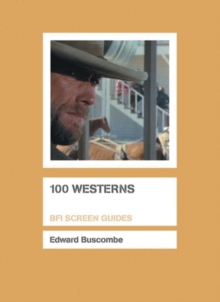