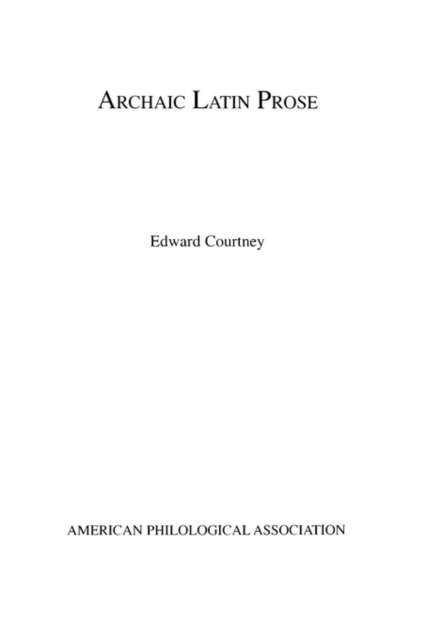 This work aims to show how certain striking features of classical Latin prose style have their roots in forms of expression established in archaic Latin and even beyond that in Indo-European.

Some of these forms are to be explained by the origins of complex syntactical constructions, some by cultural conditions, while others are peculiar to the Latin language.

These factors are exemplified in texts ranging from about 450 BC (the Twelve Tables) to about 100 BC, whichare accompanied by a full commentary not confined to stylistic issues.

These texts will be of interest not only to students of literature and linguistics but also of history, law, and religion. 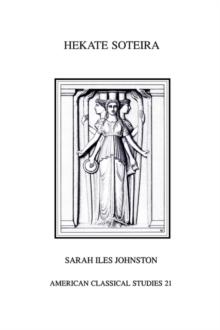 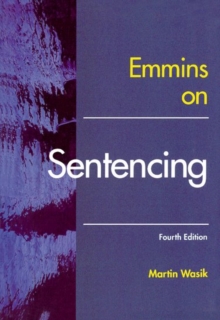 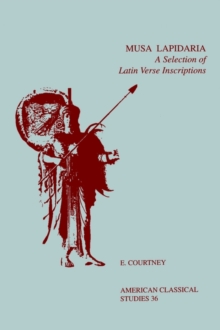 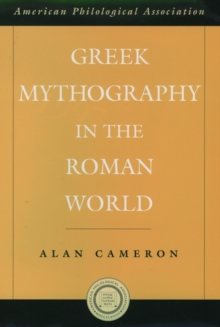 Greek Mythography in the Roman World