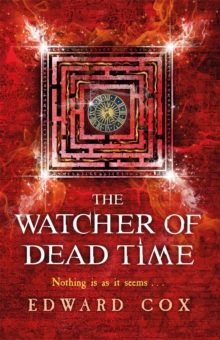 Part of the The Relic Guild series

Labrys Town, home to a million humans cut off from the rest of the universe, has been invaded.

Those who protected it have been deposed. The Relic Guild are scattered across the worlds of the Aelfir.

Many of them are dead or dying. The Genii control everything. The war is almost over. Clara, a young woman barely able to control her werewolf side, has seen her friends and mentors killed in front of her.

She is the last hope for Labrys Town. But someone else is watching... The dramatic conclusion to the award-nominated fantasy trilogy which began with THE RELIC GUILD. 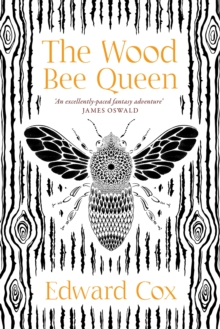 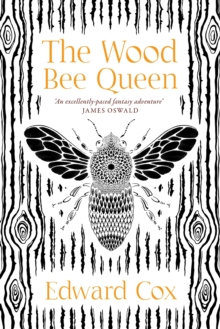 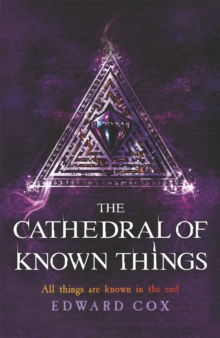 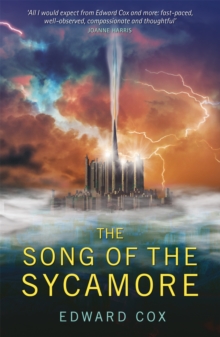 The Song of the Sycamore

Also in the The Relic Guild series   |  View all 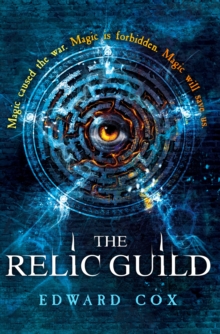 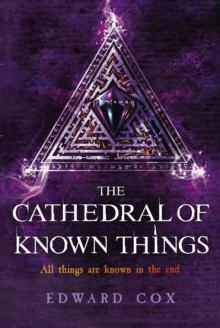 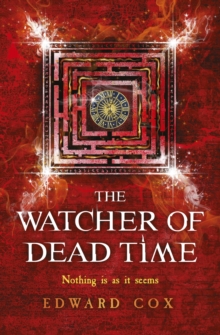 The Watcher of Dead Time