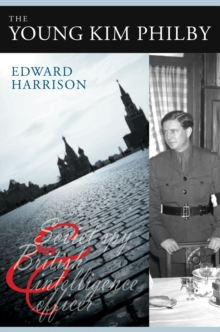 Kim Philby is perhaps the most notorious traitor in British History and the archetypal spy: ingenious, charming and deceitful.

The reluctance of the British and Russian governments to reveal full details of his career meant that for many years a shortage of evidence fuelled controversy.

Was Philby an ideological spy, working for the Soviet Union out of Communist conviction, or was he prompted by a personality defect to choose a life of treachery?

Was Philby the perfect agent, the 'KGB masterspy', or just plain lucky?

In this new biography, Edward Harrison re-examines the crucial early years of Philby's work as a Soviet agent and British intelligence officer using documents from the United Kingdom National Archives, and private papers.

He shows how Philby established an early pattern of deceit and betrayed his father St John Philby.

But the book also demonstrates how in all the major decisions Philby slavishly sought to emulate his father.

This contradicts the myth of independence Philby sought to propagate in 'My Silent War' (his memoirs), along with other deceptions.

Later chapters offer the first detailed study of Philby's work as a counter-espionage officer during the Second World War, examining his rapid promotion and providing a substantial explanation of why he was appointed head of the anti-Soviet section of the British Secret Intelligence Service.

Also by Edward Harrison   |  View all 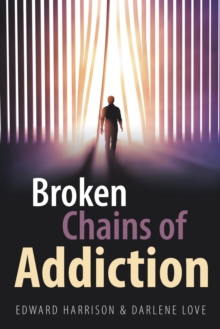 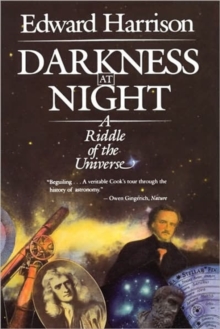 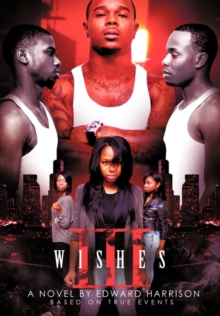 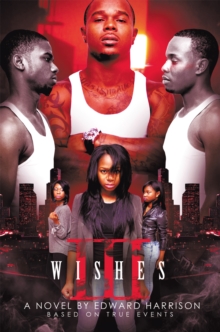