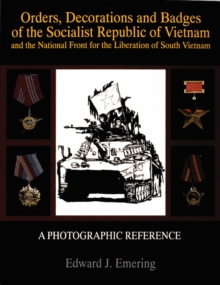 Orders, Decorations and Badges of the Socialist Republic of Vietnam and the National Front for the Liberation of South Vietnam Paperback / softback

The Orders and Decorations of the "enemy" during the Vietnam War have remained shrouded in mystery for many years.

References to them are scarce and interrogations of captives during the war often led to the proliferation of misinformation concerning them.

To confuse the situation even more, these awards were bestowed by the Socialist Republic of Vietnam (SRV), known then as the Democratic Republic of Vietnam (DRV), and the National Front for the Liberation of South Vietnam (NLF), and a myriad of political and local organizations.

Covered ar those Orders and Decorations now considered official by the SRV, as well as many of the obsolete awards bestowed by the DRV and the NLF.

It also discusses many of the commemorative, political and local awards. 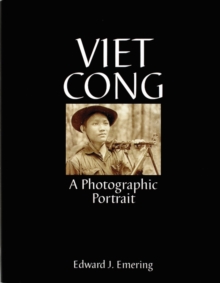