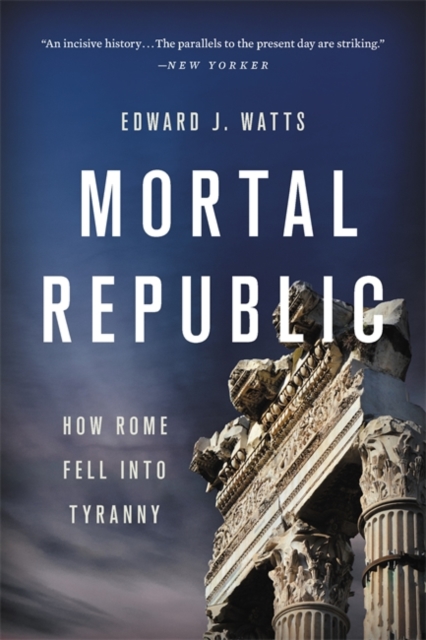 Watts offers a new history of the fall of the Roman Republic that explains why Rome exchanged freedom for autocracy.

For centuries, even as Rome grew into the Mediterranean's premier military and political power, its governing institutions, parliamentary rules, and political customs successfully fostered negotiation and compromise.

By the 130s BC, however, Rome's leaders increasingly used these same tools to cynically pursue individual gain and obstruct their opponents.

As the center decayed and dysfunction grew, arguments between politicians gave way to political violence in the streets.

The stage was set for destructive civil wars--and ultimately the imperial reign of Augustus.

The death of Rome's Republic was not inevitable. In Mortal Republic, Watts shows it died because it was allowed to, from thousands of small wounds inflicted by Romans who assumed that it would last forever. 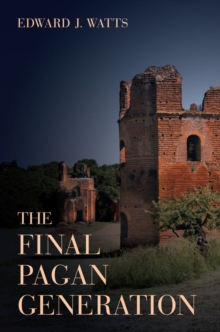 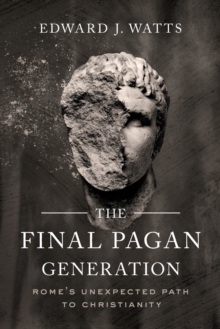 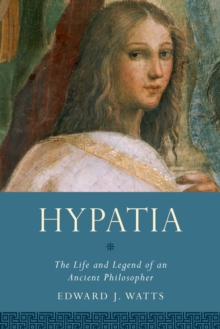 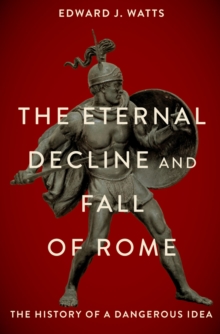 The Eternal Decline and Fall of Rome