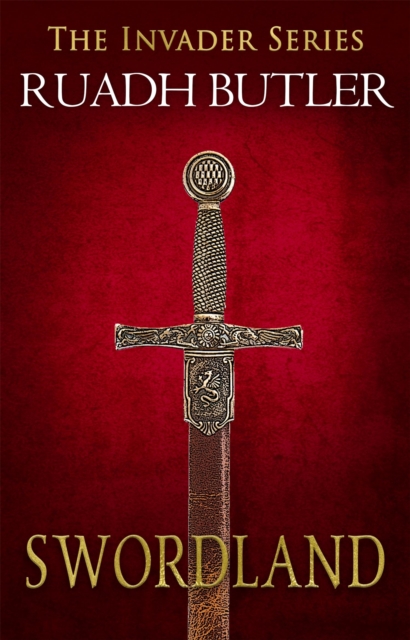 Part of the The Invader Series series

A tale of war, death, lust, and scheming, set in the starkly beautiful landscapes of medieval Ireland and Wales. Robert FitzStephen is a warrior down on his luck. Arrogant, cold, but a brilliant soldier, FitzStephen commands a castle - yet although his mother was a princess his father was a lowly steward.

When a Welsh rebellion brings defeat and a crippling siege, his highborn comrades scorn him, betraying him to the enemy.

A hostage of his cousin, Prince Rhys, FitzStephen is disgraced, seemingly doomed to a life of obscurity and shame. Then King Diarmait arrives . . . Diarmait is the ambitious overlord of an Irish kingdom.

Forced to flee by the High King of Ireland, he seeks to reclaim his lands by any means possible - and that includes inviting the Normans in. With nothing left to lose - and perhaps a great deal to gain - FitzStephen agrees to lead the Irishman's armies, and to drive Diarmait's enemies from his kingdom.

His price? Acceptance, perhaps . . . or perhaps a kingdom of his own?Butler's debut novel, Swordland is a powerful, impeccably researched story of medieval Celtic life, of the loves, losses, and hatreds of some of the most important figures in Irish and British history. 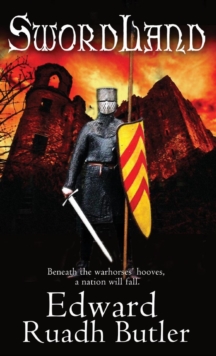 Also in the The Invader Series series