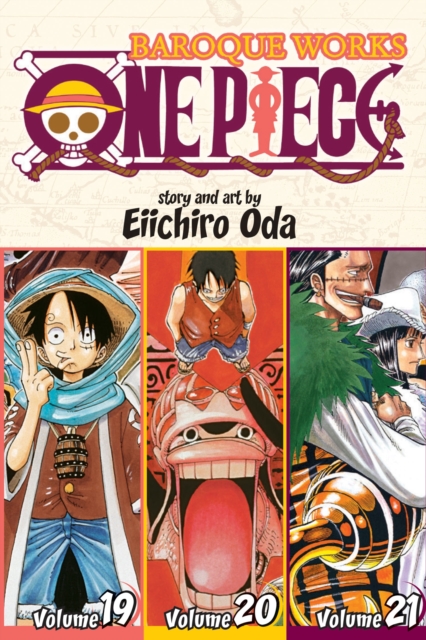 Years later, Luffy sets off in search of the One Piece, said to be the greatest treasure in the world...

When a demented king shows up to reclaim his island kingdom, Luffy and his crew are there to stop him!

As the Straw Hats battle the royal interlopers, they get to know all about eccentric Dr. Hiriluk and his reindeer assistant, Tony Tony Chopper.

But can they possibly overcome King Wapol - whose body changes depending on what he eats - and survive the scheming of the Baroque Works crew on the island of Alabasta?

Also by Eiichiro Oda  |  View all 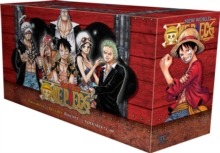 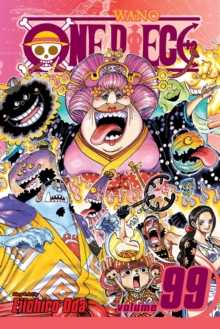 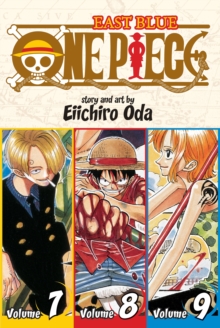 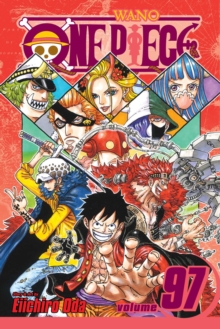