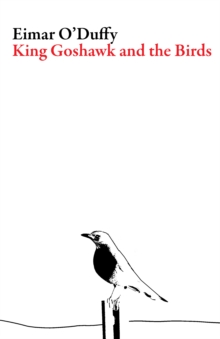 Originally published in 1926, King Goshawk and the Birds is the first installment of O'Duffy's Cuanduine trilogy, which also included The Spacious Adventures of the Man in the Street (1928) and Asses in Clover (1933), all set to be published by Dalkey Archive in the near future.

Set in a future world devastated by the development of capitalism, King Goshawk concerns the eponymous tyrant's attempt to buy all of the wildflowers and songbirds in Ireland, and the attempt by a Dublin philosopher as well as a number of mythical heroes of Irish tradition to stop him. 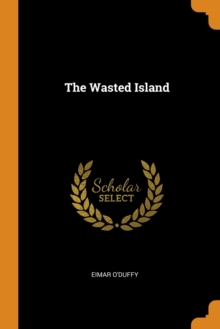 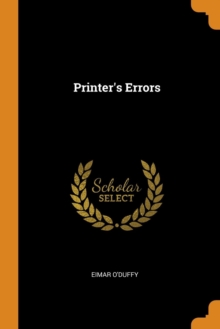 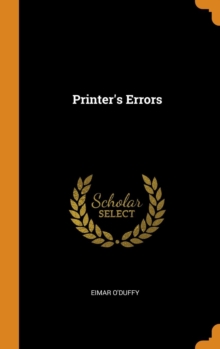 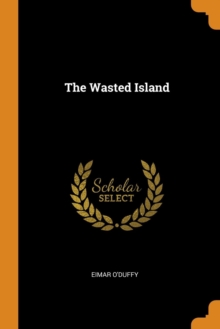 Also in the Irish Literature Series series   |  View all 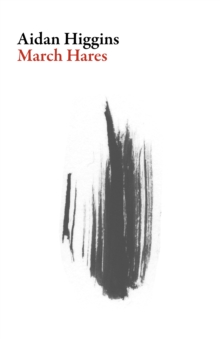 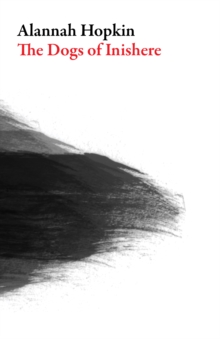 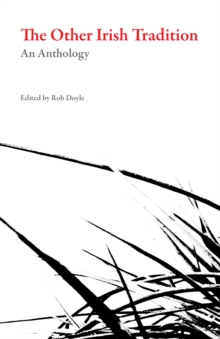 The Other Irish Tradition 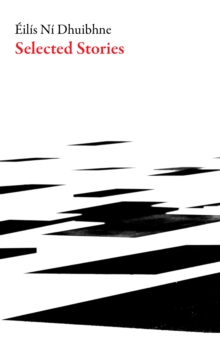