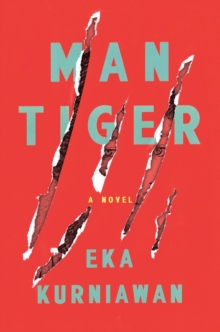 "After half a century," writes renowned Indonesia scholar Benedict Anderson, "Pramoedya Ananta Toer has found a successor." Eka Kurniawan has been described as the "brightest meteorite" in Indonesia's new literary firmament, the author of two remarkable novels whose sheer beauty, elegance, cosmopolitanism, and ambition have brought comparisons not only to Pramoedya, universally considered Indonesia's modern literary genius, but also to Salman Rushdie, Gabriel Garcia Marquez, and Mark Twain.

A new generation of young literary figures in Indonesia, emerging after decades of repressive dictatorship ended in 1998, is renewing the culture of the world's largest Muslim nation (and its language, which was only nationally instituted in 1945).

Kurniawan's Beauty Is a Wound and Man Tiger are the capstones of this movement.

A slim, wry story set in an unnamed town near the Indian Ocean, Man Tiger tells the story of two interlinked and tormented families, and of Margio, an ordinary half-city, half-rural youngster who also happens to be half-man, half-supernatural female white tiger (in many parts of Indonesia, magical tigers protect good villages and families).At once elegant and bawdy, experimental and political, Man Tiger will help to establish Indonesia's new voice, underrepresented in world literature, while demonstrating the influence of world literature on Indonesian writers.

Also by Eka Kurniawan   |  View all 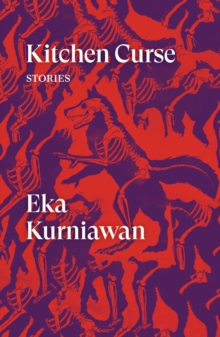 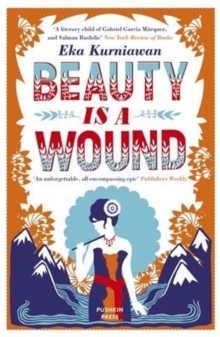 Beauty is a Wound 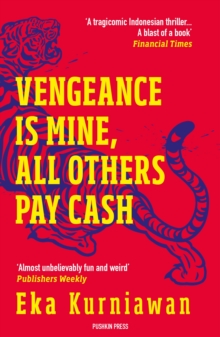 Vengeance is Mine, All Others Pay Cash 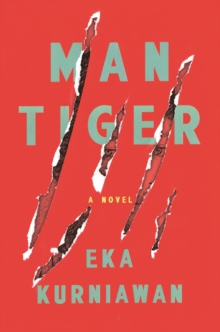