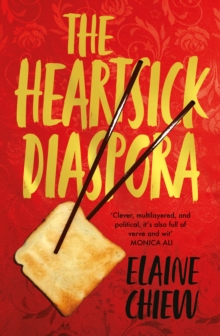 The Heartsick Diaspora : and other stories EPUB

Set in different cities around the world, Elaine Chiew's award-winning stories travel into the heart of the Singaporean and Malaysian Chinese diasporas to explore the lives of those torn between cultures and juggling divided selves.

In the title story, four writers find their cultural bonds of friendship tested when a handsome young Asian writer joins their group. In other stories, a brother searches for his sister forced to serve as a comfort woman during World War Two; three Singaporean sisters run a French gourmet restaurant in New York; a woman raps about being a Tiger Mother in Belgravia; and a filmmaker struggles to document the lives of samsui women-Singapore's thrifty, hardworking construction workers. >

Acutely observed, wry and playful, her stories are as worldly and emotionally resonant as the characters themselves. This fabulous debut collection heralds an exciting new literary voice. 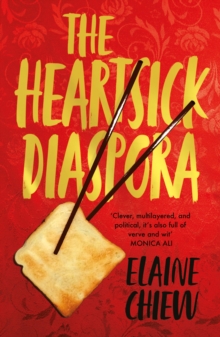 The Heartsick Diaspora, and other...