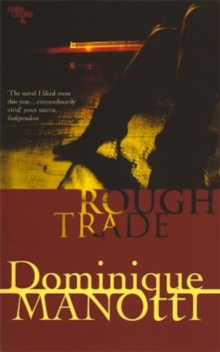 This fast-moving story takes the reader rapidly along dark paths of sinister events in Le Sentier, the heart of Paris's rag trade.

One spring morning a Thai girl is found dead in a fashion workshop.

Another unlucky prostitute, or something more sinister?

A club is uncovered where people secretly get filmed having sex - including some very distinguished men.

This is the seedy underworld of Paris - the traffic in heroin, illegal immigrants without work permits, police officers' secret lives.

This is a gripping morality tale of twentieth-century Paris.

Dominique Manotti teaches nineteenth-century Economic History. "Rough Trade", her first novel, was awarded the top prize for the best thriller of the year by the French Crime Writers Association. 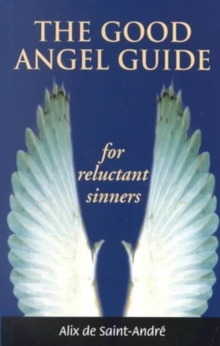 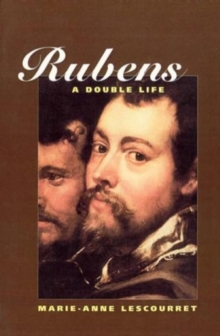