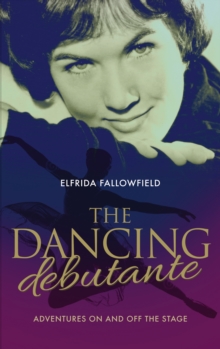 The Dancing Debutante : The Adventures of a Society Beauty on and off the Stage Paperback / softback

Elfrida Eden was born into a distinguished family - her uncle was Sir Anthony Eden, British Prime Minister in the mid-1950s.

As one of the last of the true 'debs', Elfrida mingled with the stars in the 1950s and 60s and has counted many household names from the world of entertainment as lifelong friends, including David Jacobs, Derek Nimmo and Peter Bowles.

She auditioned as a singer for Judy Garland at the star's home and turned Norman Wisdom down when he offered her a part in a film (her family considered it unsuitable for one so young).

She also turned Sean Connery down when he made a pass at her at a party, the day he was cast as James Bond.

Highly talented but too tall for the ballet stage herself, 'Elfie' went on to run one of London's leading ballet schools.

Despite some moments of great sadness along the way, Elfrida has led a privileged, fascinating and exceptionally happy life, and to celebrate it she has written her story. 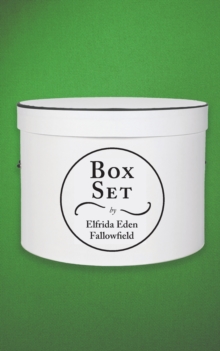