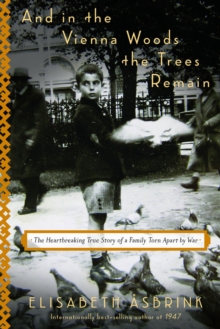 And In The Vienna Woods The Trees Remain : The Heartbreaking True Story of a Family Torn Apart by War Hardback

Winner of the August Prize, an intricate weave of documents, substantive narrative, and emotional commentary that centers on a young Jewish refugee's friendship with the future founder of IKEA.

Otto Ullman, a Jewish boy, was sent from Austria to Sweden right before the outbreak of World War II. There he became best friends with Ingvar Kamprad, who would grow up to become the founder of IKEA. Despite the huge Swedish resistance to Jews, the thirteen-year-old Otto was granted permission to enter Sweden--all in accordance with the Swedish archbishop's secret plan to save Jews on condition that they converted to Christianity. Otto found work as a farmhand at the Kamprad family's farm Elmtaryd in Agunnaryd in the province of Smland. Ingvar and Otto became very close friends. But at the same time, Ingvar Kamprad was actively engaged in Nazi organizations and a great supporter of the fascist Per Engdahl. Otto's parents were trapped in Vienna, and the last letters he received were sent from Theresienstadt.

With thorough research, including personal files initiated by the predecessor to today's Swedish Security Service (SPO) and more than 500 letters, Elisabeth sbrink illustrates how Swedish society was infused with anti-Semitism and how families are shattered by war and asylum politics.

Also by Elisabeth Asbrink   |  View all 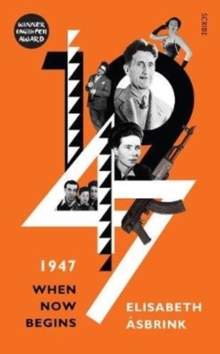 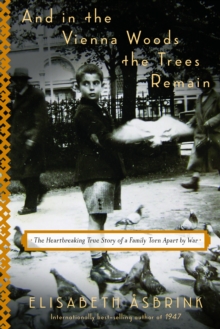 And in the Vienna Woods the Trees Remain 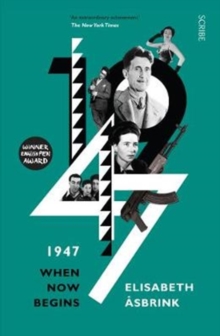