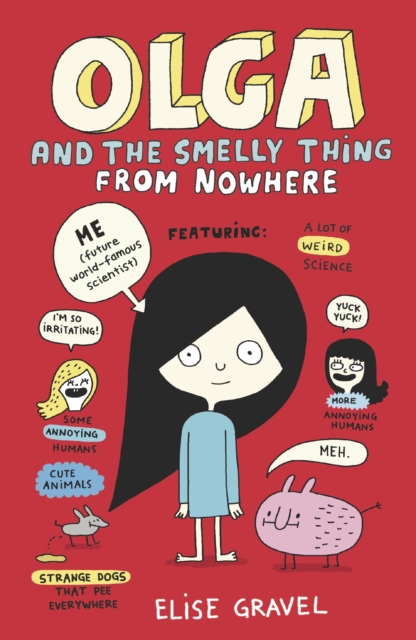 Olga and the Smelly Thing from Nowhere Paperback / softback

Olga, animal-scientist-in-training, knows for sure that animals are better than humans.

When she grows up she will be known as Genius Professor Olga, and will probably invent some new species herself.

When she finds a pink, hairy creature living in her rubbish bin one day, it's a dream come true - she has discovered A WEIRD NEW SPECIES!

It looks like a cross between a hamster and a potato, smells terrible and says only the word MEH! - it's the perfect subject for Olga's very scientific Observation Notebook (aka, this book). Wacky, laugh-out-loud cartoon storytelling for fans of Tom Gates, Barry Loser and Timmy Failure.

Also by Elise Gravel   |  View all 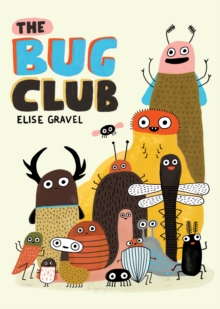 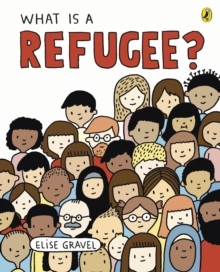 What Is A Refugee? 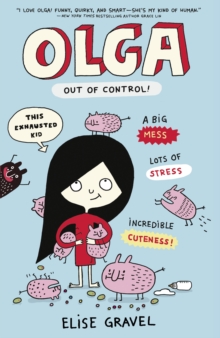 Olga: Out of Control 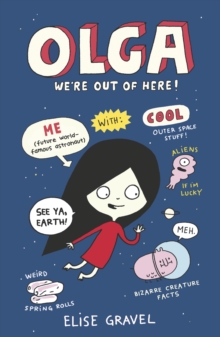 Olga: We're Out of Here!