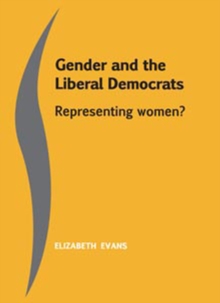 Women and the Liberal Democrats is a timely and original exploration of women's representation and the third party in UK politics.

It explores the extent to which the party's ideology, culture and organisation are dominated by a prevailing masculine bias and questions why the Liberal Democrats continue to overwhelmingly return white, middle-aged, male MPs to Westminster. The book highlights a number of important findings: the Liberal Democrats' low number of women MPs is due to demand rather than supply; the party have not selected a sufficient number of women in winnable or target seats; the lack of women MPs undermines the party's pro-women policies; and women's interests have not been mainstreamed within the party.

Together, these conclusions address substantive questions regarding the Liberal Democrats' numerical under-representation of women MPs and the extent to which they can act for and symbolically represent women. The book demonstrates the importance of using gender as a tool for analysing the culture, organisation and political recruitment of British political parties.

Its originality and contribution lie in the empirical findings and its ability to address wider conceptual debates. -- .

Also by Elizabeth Evans   |  View all 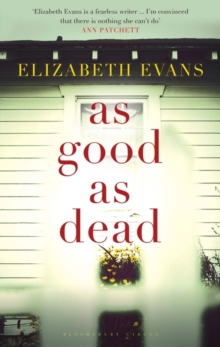 As Good as Dead 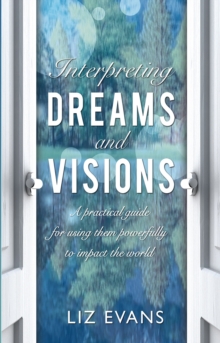 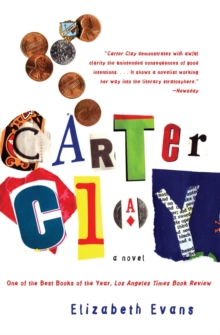 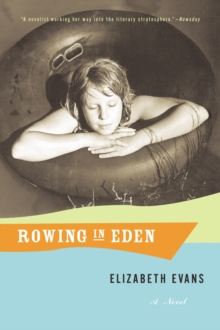