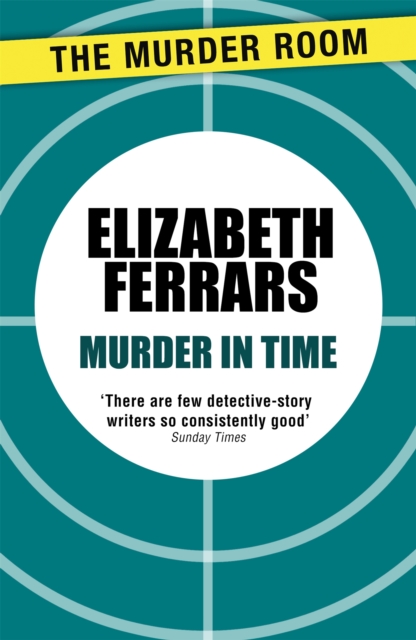 The prospect of a weekend on the French Riviera was an attractive one.

Yet most of the nine people whom Major Mark Auty invited to join him hesitated before accepting his invitation.

Each of them knew something about Auty's past - and because of their knowledge, had good reason to suspect some sinister intention.

Their doubts were not unwarranted. Before the flight took off for Nice murder had been committed - and one of the nine guests had to be guilty.

But it was Major Auty himself who was the victim and it seems he was killed just in time . . .

Also by ELIZABETH FERRARS  |  View all 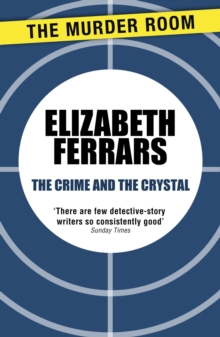 The Crime and the Crystal 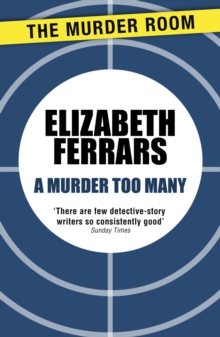 A Murder Too Many 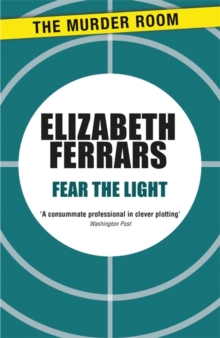 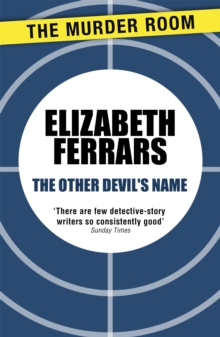 The Other Devil's Name