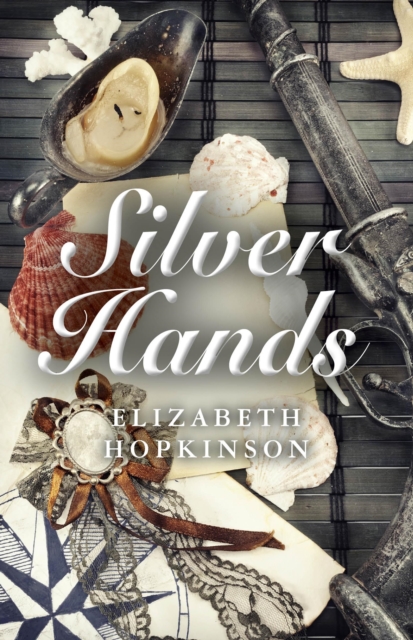 A mysterious pendant. A sinister suitor. And an epic chase to the Edge of the Map...1706. The rival Dutch and English East India Companies sail the world s oceans, bringing back exotic treasures and tales of fantastical lands.

In coastal Hollyport, Margaret faces a terrible choice: to abandon herself to a marriage that could erase her very soul, or to risk all aboard a ship bound for dangerous waters.

With her betrothed husband, the sinister Mr Van Guelder in pursuit, Margaret embarks on a journey like no other: where pirates, flying islands and secret empires await; along with unexpected friendship from troubled young nobleman Taro, whose estate holds surprises and sorrows of its own.

But Van Guelder is never far behind, nor is the power of the mysterious lodestone round his neck, and Margaret will have to learn the true nature of suffering before she can ever be free. 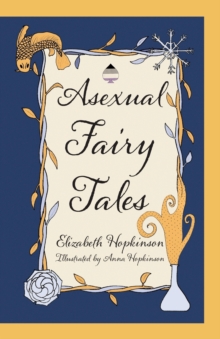 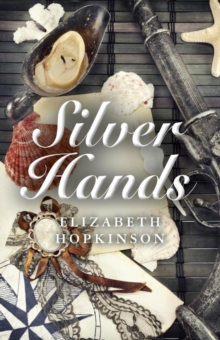 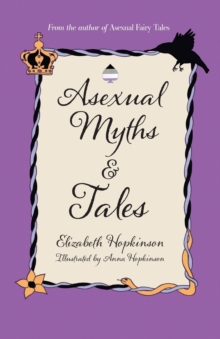