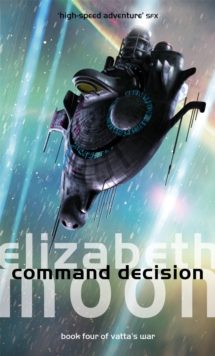 Part of the Vatta's War series

Kylara had to leave a bright future as a military cadet, and was thrown into the brutal world of off-world trading.

This subsequent career in the family business was tough: marked by war, mutiny and attempted assassination.

But then her home was attacked and her parents killed - their trading empire left in ruins.

Now she must save what is left of the family and the business, with few friends and too few assets.

She must make full use of her hard-won experience to not just survive, but to restore the shattered fortunes of the Vatta family and their allies. Now, Kylara Vatta, space-trader and sometime privateer, has destined herself for a dangerous and unpredictable future.

She will muster an interplanetary taskforce and forge them into a lethal weapon: one that the pirates who destroyed her family will never forget ... 'Strong female leads, terrific action and complications aplenty: should grab existing fans and win new converts' KIRKUS

Also by Elizabeth Moon   |  View all 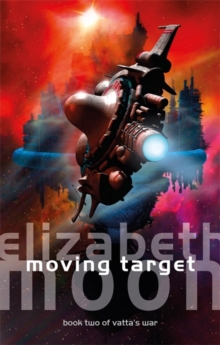 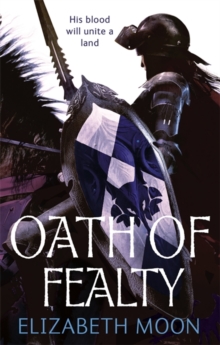 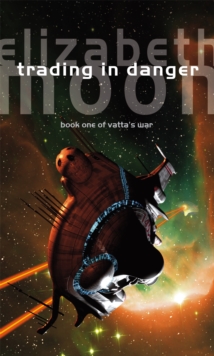 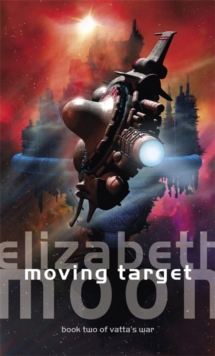 Also in the Vatta's War series   |  View all 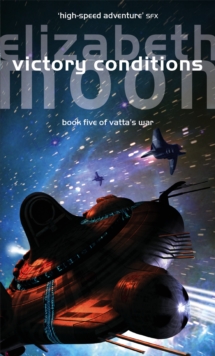