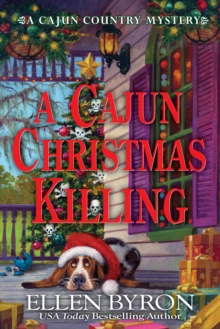 Maggie Crozat is back home in bayou country during the most magical time of the year.

In Pelican, Louisiana, Christmastime is a season of giant bonfires on the levee, zydeco carols, and pots of gumbo.

Except, this year, the Grinch has come to stay at the family-run Crozat Plantation B&amp;B.

That is, until he's found stabbed to death at Maggie's workplace. And Maggie and her loved ones become top suspects. The Crozats quickly establish alibis, but Maggie's boyfriend, Detective Bo Durand, remains under suspicion.

With Bo sidelined during the investigation, Maggie finds herself forced to work with an unlikely ally: longtime family enemy Rufus Durand.

Her sleuthing uncovers more suspects than drummers drumming, and lands her in the crosshairs of the murderer.

The sleigh bells are jingling, and the clock is ticking for Maggie and 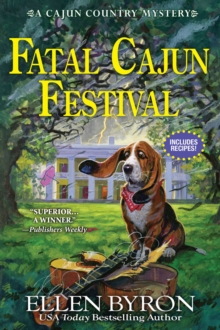 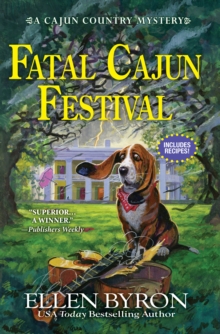 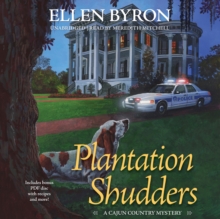 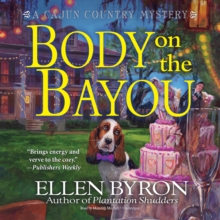 Body on the Bayou