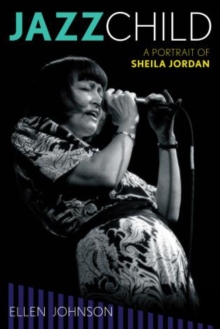 Part of the Studies in Jazz series

When Sheila Jordan dropped a nickel in the juke box of a Detroit diner in the 1940s and heard "Now's The Time" by Charlie Parker, she was instantly hooked-and so began a seventy-year jazz journey.

In 1962, she emerged as the first jazz singer to record on the prestigious Blue Note label with her debut album Portrait of Sheila.

Exploding on the jazz scene, this classic work set the bar for her career as an iconic jazz vocalist and mentor to other promising female vocalists.

As The New York Times then announced, "Her ballad performances are simply beyond the emotional and expressive capabilities of most other vocalists." Jazz Child: A Portrait of Sheila Jordan, as the first complete biography about this remarkable singer's life, reveals the challenges she confronted, from her growing up poor in a Pennsylvania coal mining town to her rise as a bebop singer in Detroit and New York City during the 1950s to her work as a recording artist and performer under the influence of and in performance with such jazz luminaries as Charlie Parker, George Russell, Lennie Tristano, Charles Mingus, Sonny Rollins, and Thelonious Monk.

Jordan's views as a woman living the jazz life in an era of racial and gender discrimination while surrounded by those often struggling with the twin evils of alcohol and drug abuse are skillfully woven into the tapestry of the tale she tells. With Jordan's full cooperation, author Ellen Johnson documents the fascinating career of this jazz great, who stands today as one of the most deeply respected jazz singers and educators.

For jazz fans, Johnson's biography is a testament to a vanishing generation of musicians and her indomitable spirit is an inspiration to all walks of life.

More information is available at: http://www.jazzchildthebook.com/

Also by Ellen Johnson   |  View all 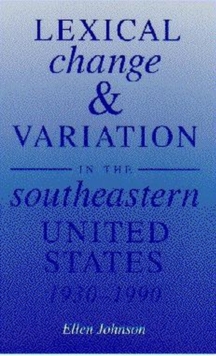 Lexical Change and Variation in the... 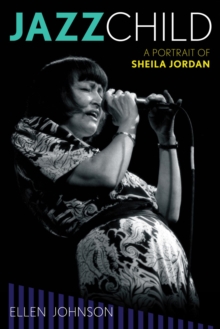 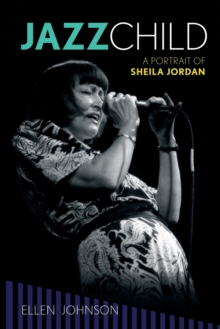 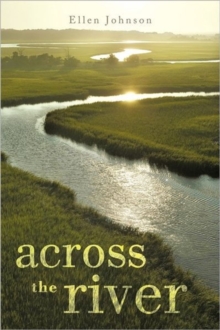 Also in the Studies in Jazz series   |  View all 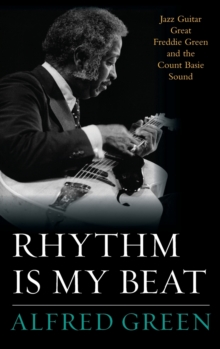 Rhythm is My Beat 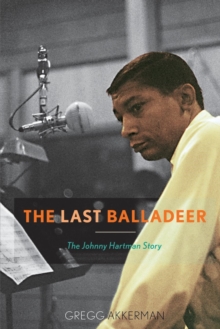 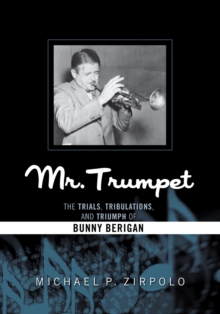 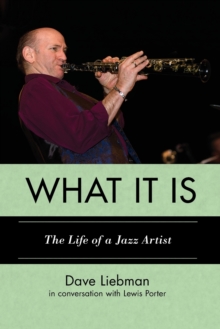