The Drowned Ones Paperback / softback

Part of the Storm Witch series

The third in a gripping fantasy trilogy "reminiscent of Ursula K Le Guin's Earthsea..." GuardianThe Storm Witch trilogy is set in a world of islands, where Elemental spirits rule and pirates known as the Drowned Ones roam the seas.

At the heart of the story is thirteen-year-old Storm, who is bestowed with great, but dangerous, magical powers. In this third story, Storm knows the balance of the world is under threat.

If she can't stop the Fire Witch from carrying out her deadly plan, the Fire Elemental will reign supreme.

She needs the help of the Drowned Ones, but the last time she saw them, they were trying very hard to kill her... With stunning cover illustration by Jedit. Have you read the other books in the Storm Witch trilogy?

Also by Ellen Renner  |  View all 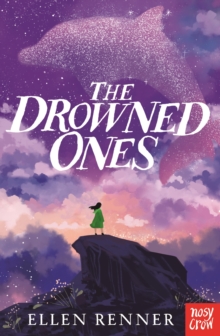 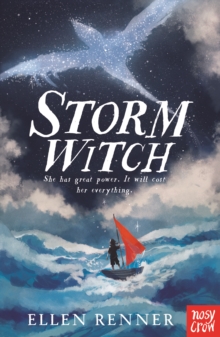 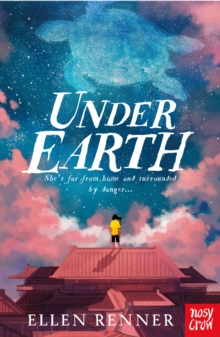 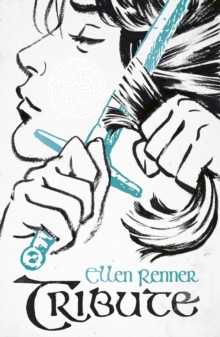 Also in the Storm Witch series  |  View all 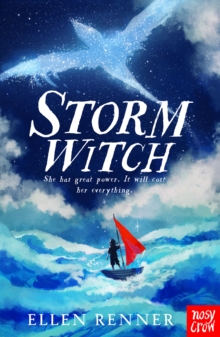