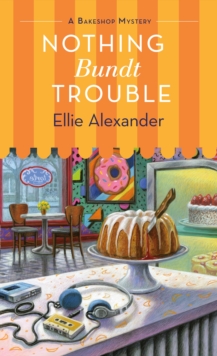 Part of the A Bakeshop Mystery series

The first hints of spring hang in the air as pastry chef Juliet Capshaw prepares her staff at Torte in Ashland, Oregon for a busy spring and summer and to move into her old, childhood home. Mid-move, Jules discovers an old journal belonging to her father, who passed in her formative years.

But this is no diary, rather, it's his case notes. Her father, Will, and his best friend, Doug AKA the Professor investigated a hit-and-run together in the 1980s.

Jules is immediately intrigued by the old case. Jules goes on a journey to the past and the Professor brings her father to life again.

But unearthing long forgotten memories may prove dangerous; if Jules isn't careful, she might end up following her father's footsteps and coming face to face with a killer.

Also by ELLIE ALEXANDER   |  View all 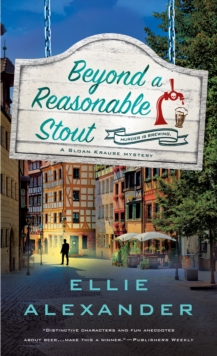 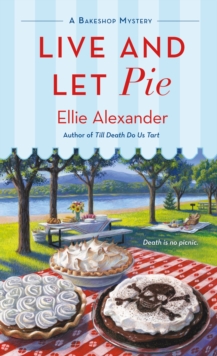 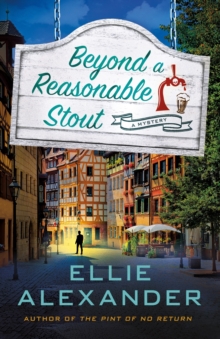 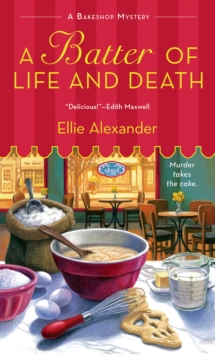 A Batter of Life and Death

Also in the A Bakeshop Mystery series 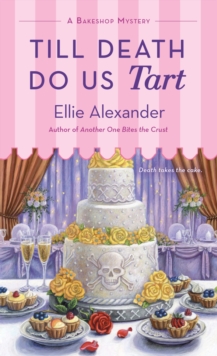 Till Death Do Us Tart