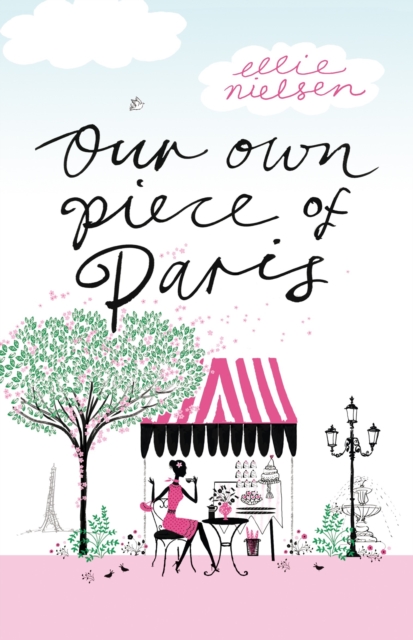 Our Own Piece of Paris : How We Fell In Love With The City Of Light Paperback / softback

We had two weeks. There were two of us and nine million of them. The chances were not good... This delightful and compelling account of one couple's attempt to buy their dream flat in Paris is a perfect summer read. Paris has seduced many, but for Ellie Nielsen it's true love.

So deep was her infatuation with the city that, if she couldn't have it all to herself she simply had to buy her own little piece of it.

The object of her desire seems so simple: the sort of apartment she'd seen a thousand times in magazines and books.

Something effortlessly charming, and old, and quirky - and beautifully done up.

A place exuding character and Parisian chic. Something quintessentially French. The only trouble is that she can spare just 2 weeks in which to realize her dream.

But can she negotiate a deal in a foreign language without offending the French?

Is it possible - or just a ridiculous fantasy? French phrasebook in hand, plucking up her reserves of savoir faire, and accompanied by her ever-tolerant husband and her young son, Ellie embarks on an adventure.

Our Own Piece of Paris is a hilarious and entirely delightful love-song to the most stylish city in the world.