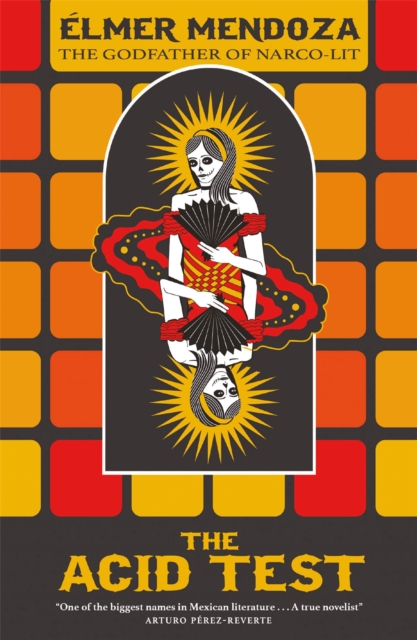 Egdar "Lefty" Mendieta investigates the death of a notorious stripper in this second sweltering "Narco-lit" noir from the Godfather of Mexican crime fictionAn intelligent, atmospheric police procedural series for fans of John Le Carre and Mick HeronWhen the mutilated body of Mayra Cabral de Melo is found in a dusty field, Detective Edgar "Lefty" Mendieta has personal reasons for bringing the culprit to justice.

Mayra, a well-known stripper, had no shortage of ardent, deluded and downright dangerous admirers, and Lefty himself is haunted by the night he spent in her company. As Mexico's drug war ramps up, Lefty's pursuit of a gallery of jealous and powerful suspects, all with a murderous glint in their eye, leads him to Samantha Valdes, the godfather's daughter, who is battling to retain her father's empire. And as the mystery deepens, the bodycount rises.

Also by Elmer Mendoza   |  View all 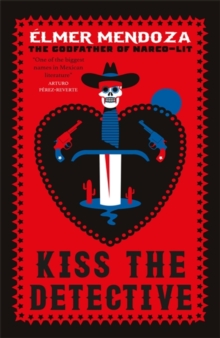 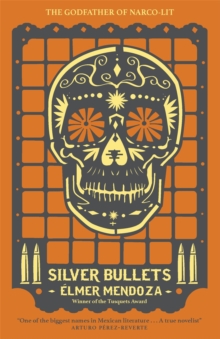 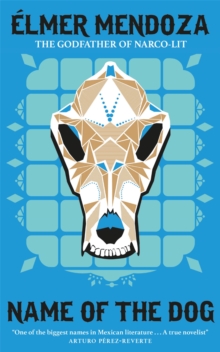 Name of the Dog: A Lefty Mendieta... 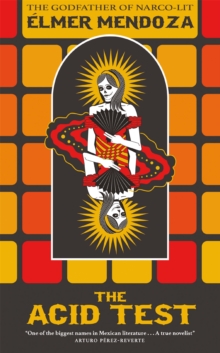