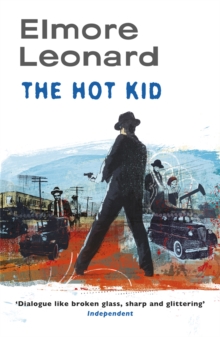 Another fantastic thriller from the grandmaster of US crime fiction. Set in Oklahoma during the 1930s, THE HOT KID is a powerfully entertaining story and introduces Carl Webster, one of the coolest lawmen ever to draw on a fugitive felon. At 21, Carl Webster's on his way to becoming the most famous Deputy US Marshal in America.

He has shot and killed notorious bank robber Emmet Long and is now tracking Jack Belmont, the no-good son of an oil millionaire with dreams of becoming Public Enemy Number One.

True Detective writer Tony Antonelli is following the story, and this one's big, full of beautiful women, Tommy guns and a former lawman who believes in vigilante justice.

THE HOT KID is an exhilarating story played out against the flapper period of gun molls and Prohibition.

Also by Elmore Leonard   |  View all 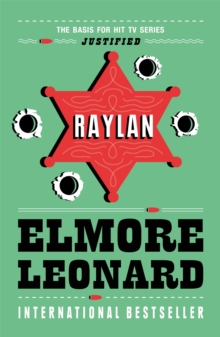 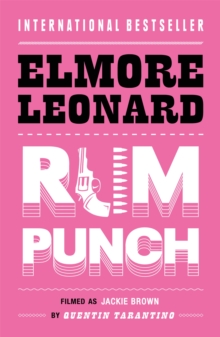 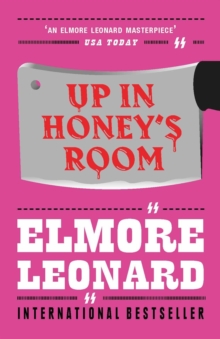 Up In Honey's Room 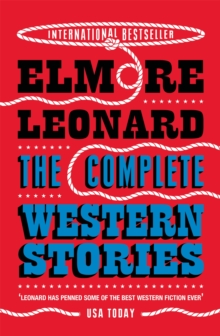