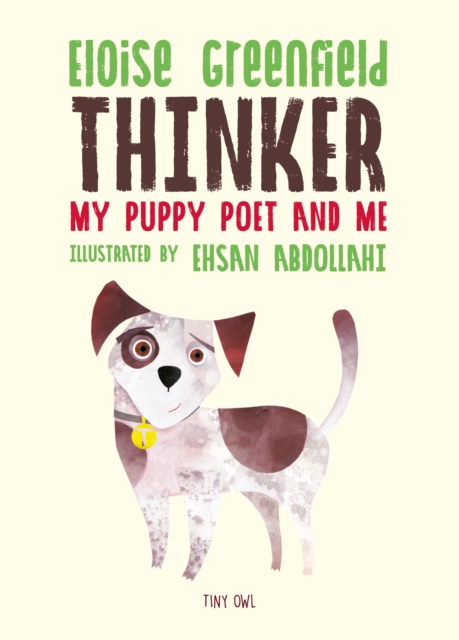 THINKER: My Puppy Poet and Me Hardback

Won as Highly Commended in CLLiPPA Award and nominated for the 2019 Kate Greenaway Medal 2019. Thinker isn't just an average puppy. He's a poet. So is his owner, Jace, and together they turn the world around them into verse.

There's one thing they can't share, though: Thinker isn't allowed to go to school.

That is, until Pets' Day. But the puppy poet finds it surprisingly hard to keep quiet... Seven-year-old Jace and his puppy Thinker are poets, putting everything they do into verse, from going to the park and philosophising to playing ball.

One day they'll have the whole world figured out. For now, though, Thinker has to keep quiet in public, and he can't go to school with Jace - he might recite a poem, and then Jace's friends will say he's weird.

But when Pets' Day comes, and Thinker is allowed into the classroom at last, he finds it harder than he expected to keep his rhyming skills a secret. "Eloise Greenfield's poems in 'Thinker' dance joyfully upon the page as they inspire confidence and authenticity in readers old and young.

These are poems about love, belonging, and the rewards of sharing our gifts with the world - all brought to life by the delicately rich artwork of Ehsan Abdollahi." Victoria Adukwei Bulley, National Poetry Day Ambassador

Also by Eloise Greenfield  |  View all 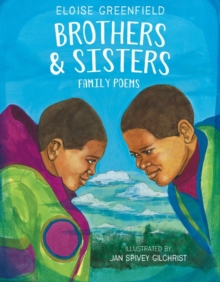 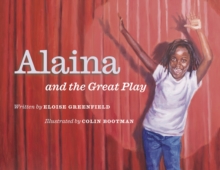 Alaina and the Great Play 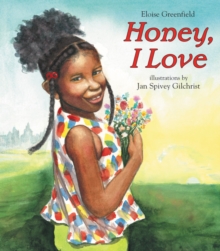 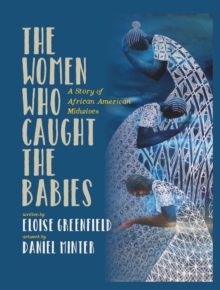 The Women Who Caught The Babies