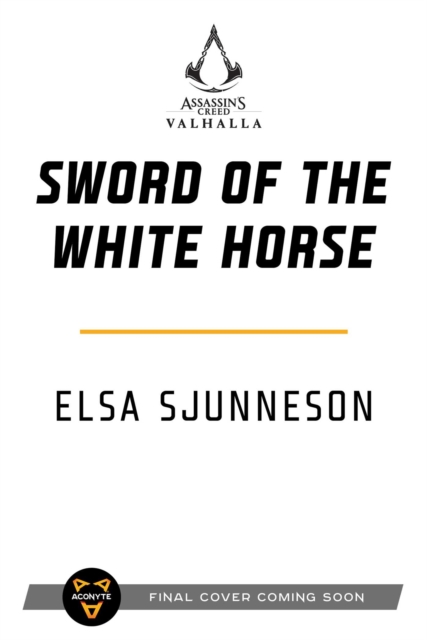 A Celtic warrior defending her people from Viking raiders infiltrates an ancient sect to save her homeland, in this gripping original saga set in the world of Assassin's Creed (R) ValhallaMercia, 878.

Witch-warrior Niamh discovers a new order called the Hidden Ones is seeking to establish a foothold in Lunden.

Her land is already scarred by Viking raiders, bloody wars, and clashing cultures.

Determined to protect what remains of her homeland, she infiltrates this new group to discover whether they stand with her... or against her. Yet when Niamh learns the Hidden Ones have stolen an artifact sacred to her people, her own loyalties are challenged.

Casting aside newfound alliances and friendships, Niamh soon discovers that betrayal comes with a heavy price and it will take everything in her power - her gods willing - to survive. 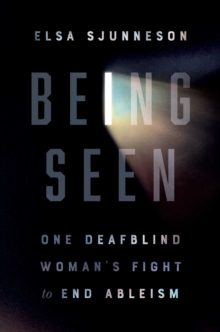