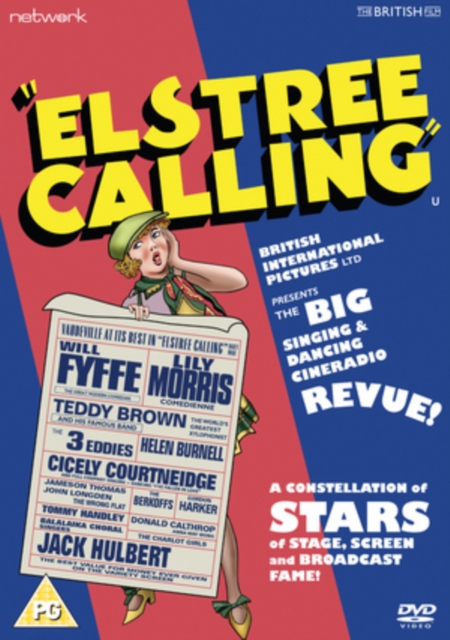 The premise of the piece is that Handley is acting as the presenter of a live broadcast. 19 sketches are put forth in all, including a recurring joke about an actor whose attempts to make it into a Shakespeare play are continually thwarted.

A young Alfred Hitchcock was involved in the project and directed some of the sketch sequences.