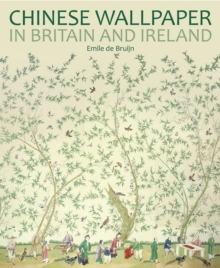 Nominated for the 2019 Karel van Mander prizeChinese wallpaper has been an important element of western interior decoration for three hundred years.

As trade between Europe and China flourished in the seventeenth century, Europeans developed a strong taste for Chinese art and design.

In spite of their spectacular beauty, Chinese wallpapers have not been studied in any depth until relatively recently.

This book provides an overview of some of the most significant Chinese wallpapers surviving in the British Isles.

Sumptuously illustrated, it shows how these wallpapers became a staple ingredient of high-end interiors while always retaining a touch of the exotic. 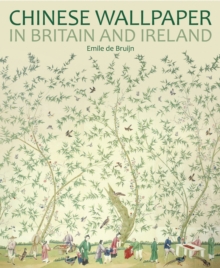 Chinese Wallpaper in Britain and Ireland