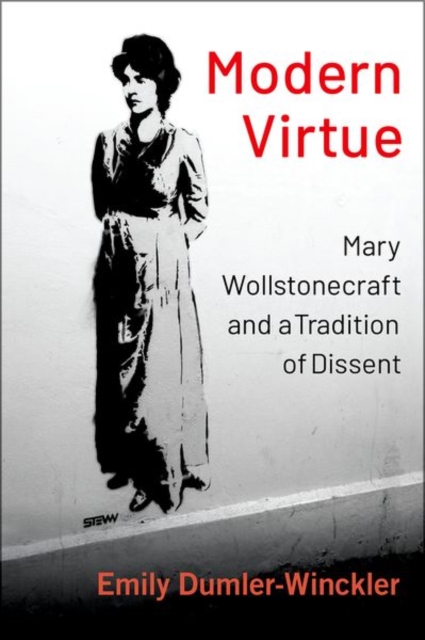 Modern Virtue : Mary Wollstonecraft and a Tradition of Dissent Hardback

Part of the AAR REFLECTION AND THEORY STU RELIGION series

Modern societies are plagued with conflicts about basic beliefs, values, and ideals.

What some call virtue, others count as vice. This book argues that the cultivation of the virtues as well as contestation about them are part and parcel of the goods that Christians and democratic societies share in common.

Drawing on the work of Mary Wollstonecraft, Emily Dumler-Winckler aims to dissolve the anxieties of both defenders and despisers of virtue ethics and so form arapprochement.

Influenced by religious dissenters in eighteenth-century England, Wollstonecraft revolutionized ancient traditions of the virtues in modern ways for feminist and abolitionist aims.

For this modern feminist, as for premodern Christians, moral formation requires putting exemplars to thetest of critical examination-discarding some, adopting others, and emulating the virtues of each. By elaborating the specifically theological aspects of Wollstonecraft's account, this book demonstrates the important role religious traditions have played in feminism and radical socio-political movements in the modern era.

By treating the relation between modern rights and virtues such as justice and friendship, Dumler-Winckler illuminates their vital relation and roles in modern democratic societies.

With good reason, both modernity and virtue have cultured despisers.

Also in the AAR REFLECTION AND THEORY STU RELIGION series 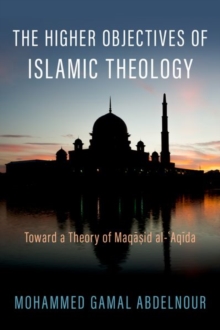 The Higher Objectives of Islamic...