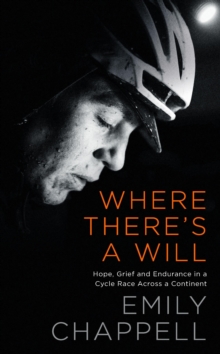 Where There's A Will : Hope, Grief and Endurance in a Cycle Race Across a Continent Hardback

WOMEN'S CYCLING WRITER OF THE YEAR at the Women's Cycling Awards 2020Shortlisted for the Wales Book of the Year Non-Fiction Award 2020Shortlisted for the Boardman Tasker Award for Mountain Literature 2020'Chappell is a gifted storyteller' - ObserverIn 2015 Emily Chappell embarked on a formidable new bike race: The Transcontinental. 4,000km across Europe, unassisted, in the shortest time possible. On her first attempt she made it only halfway, waking up suddenly on her back in a field, floored by the physical and mental exertion. A year later she entered the race again - and won. Where There's a Will takes us into Emily Chappell's race, grinding up mountain passes and charging down the other side; snatching twenty minutes' sleep on the outskirts of a village before jumping back on the bike to surge ahead for another day; feeding in bursts and navigating on the go.

We experience the crippling self-doubt of the ultra distance racer, the confusing intensity of winning and the desperation of losing a dear friend who understood all of this. Best Cycling Book chosen by Road

Also by Emily Chappell   |  View all 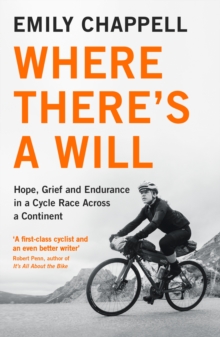 Where There's A Will 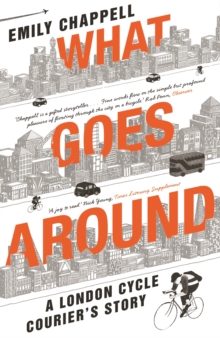 A Hut of One's Own 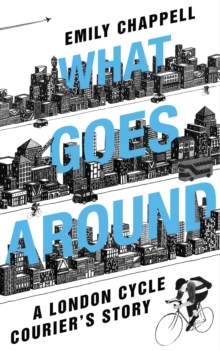