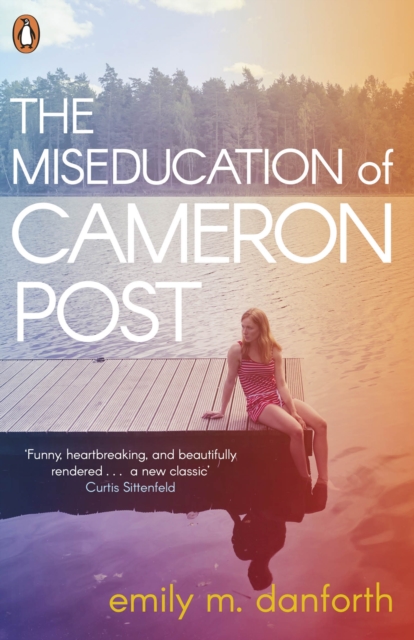 ** Now a major film starring Chloe Grace Moretz - winner of the Grand Jury Prize at the Sundance Film Festival ** ----------'If Holden Caulfield had been a gay girl from Montana, this is the story he might have told-it's funny, heartbreaking, and beautifully rendered' Curtis Sittenfeld, bestselling author of Prep and American Wife 'An important book - one that can change lives' Jacqueline Woodson, award-winning author of Brown Girl Dreaming ----------The night Cameron Post's parents died, her first emotion was relief.

Relief they would never know that hours earlier, she'd been kissing a girl. Now living with her conservative Aunt in small-town Montana, hiding her sexuality and blending in becomes second nature to Cameron until she begins an intense friendship with the beautiful Coley Taylor. Desperate to 'correct' her niece, Cameron's Aunt takes drastic action. Now Cameron must battle with the cost of being her true-self even if she's not completely sure who that is.

The Miseducation of Cameron Post is a stunning and unforgettable literary debut about discovering who you are and finding the courage to live life according to your own rules. ----------Praise for The Miseducation of Cameron Post: 'Danforth's narrative of a bruised young woman finding her feet in a complicated world is a tremendous achievement: strikingly unsentimental, and full of characters who feel entirely rounded and real . . . An inspiring read' Sarah Waters, author of Tipping the Velvet and Fingersmith "Rich with detail and emotion, a sophisticated read for teens and adults alike." Kirkus starred review'The story is riveting, beautiful, and full of the kind of detail that brings to life a place (rural Montana), a time (the early 1990s), and a questioning teenage girl' Publishers Weekly starred review 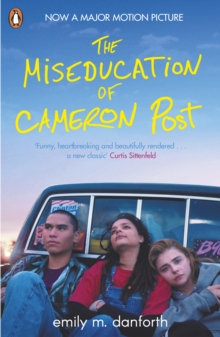