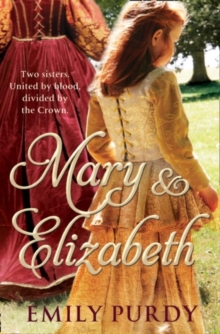 Two sisters: united by blood, divided by the crown... Mary and Elizabeth is an unforgettable story of a powerful love affair that changed the course of history, perfect for fans of The Tudors and Philippa Gregory. They shared childhood memories and grown-up dreams... Mary was England's precious jewel, the surviving child of the tumultuous relationship between Henry VIII and Catherine of Aragon.

However, when Henry fell passionately in love with the dark-eyed Anne Boleyn, he cast his wife and daughter aside. Henry and Anne's union sees the birth of Elizabeth.

Mary is soon declared a bastard, stripped of all royal privileges, performing the lowliest tasks.

But, there is something about Elizabeth. And Mary soon grows to love her like a sister. After the passage of three years, and Anne Boleyn's execution, Henry can no longer bear the sight of his female heir.

With the birth of a son, Edward, both Mary and Elizabeth seem destined for oblivion.

But as history will show, fate had something far more elaborate in store... 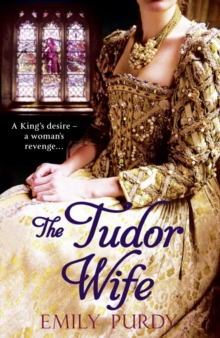 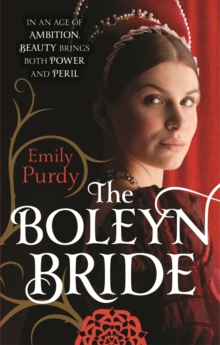 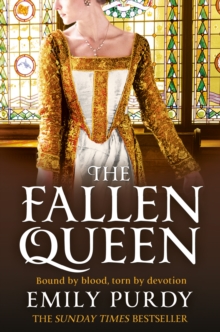 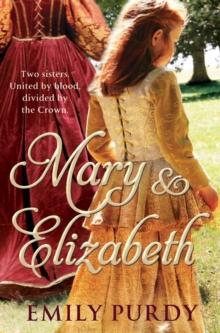