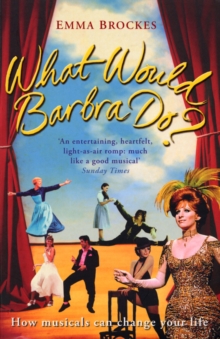 What Would Barbra Do? Paperback / softback

Film musicals: you either love them or they make you want to kill yourself slowly with plastic cutlery.

Nothing has the power to lift your heart or turn your stomach like Howard Keel in fake sideburns singing Bless Your Beautiful Hide or Julie Andrews singing...well, just about anything.There are few situations where the question What would Barbra do? doesn't have relevance in a world which is much better lived to a soundtrack of show-tunes. This is a book for people who know that* People don't tend to die in musicals, but those who do deserve it* True love waits long enough for an element of mistaken identity to be introduced (especially if one of the couple is a Nazi)* Women carry the show. * Talented women wind up alone... * ...But they have the consolation of the torch song, which in Hollywood musicals is more fulfilling than a husband.

Also by Emma Brockes   |  View all 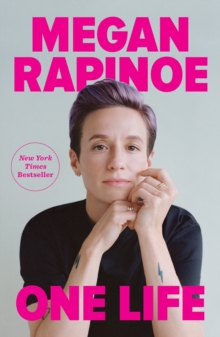 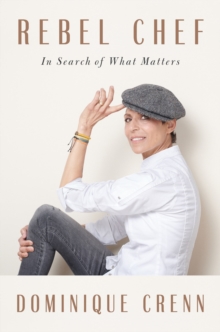 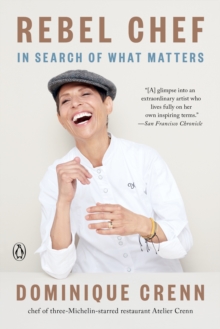 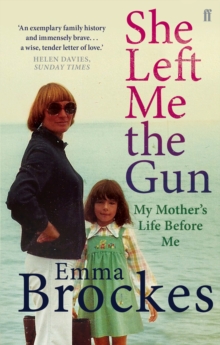 She Left Me the Gun