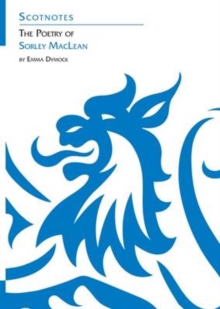 Along with his contemporaries Edwin Morgan and Hugh MacDiarmid, Sorley MacLean is recognised as one of the most important Scottish poets of the twentieth century.

Born at Oscaig on the island of Raasay in 1911, MacLean was greatly influenced by Gaelic tradition and by contemporary cultural and political ideas from around the world.

In many ways he brought Scottish Gaelic poetry into the modern era, and he is a key figure in modern Scottish literature. MacLean's poetry ranges beyond Scotland to confront European and world events and politics.

This book offers a detailed study of MacLean's poems, providing insight into the context of his work.

It also includes close readings of selected poems that best represent his key themes and ideas.

Emma Dymock's SCOTNOTE study guide is ideal for senior school pupils and students of all ages as a general introduction or as a starting point for more in-depth study. 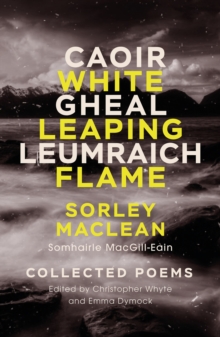 Also in the Scotnotes Study Guides series   |  View all 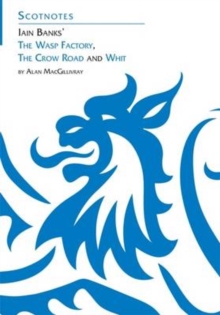 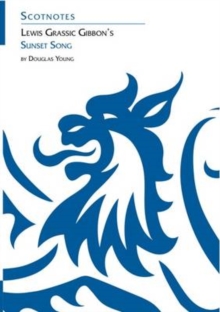 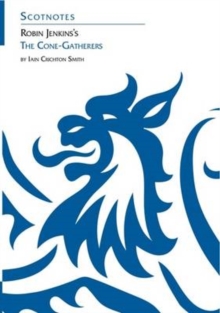 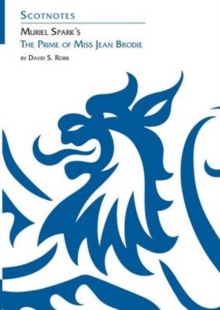