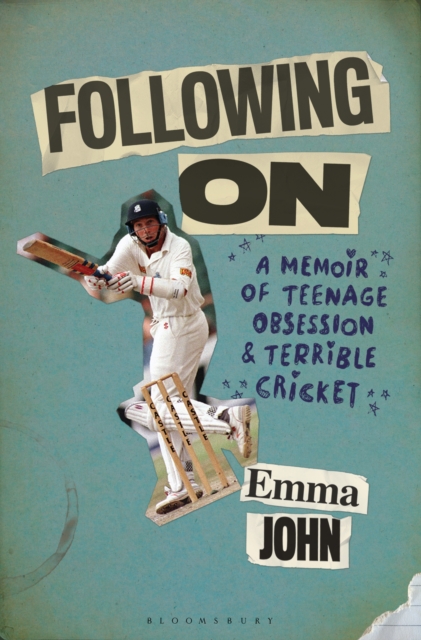 Following on : A Memoir of Teenage Obsession and Terrible Cricket Hardback

But what kind of teenager is besotted with an entire sports team - when the players are even bigger losers than she is?In 1993, while everyone else was learning Oasis lyrics and crushing on Kate Moss or Keanu, Emma John was obsessing over the England cricket team.

She spent her free time making posters of the players she adored.

She spent her pocket money on Panini stickers of them, and followed their progress with a single-mindedness that bordered on the psychopathic. The primary object of her affection: Michael Atherton, a boyishly handsome captain who promised to lead his young troops to glory.

But what followed was one of the worst sporting streaks of all time - a decade of frustration, dismay and comically bungling performances that made the English cricket team a byword for British failure.

Nearly a quarter of a century on, Emma John wants to know why she spent her teenage years defending such a bunch of no-hopers.

She seeks out her childhood heroes with two questions: why did they never win? And why on earth did she love them so much?

Also by Emma John  |  View all 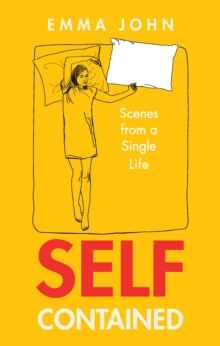 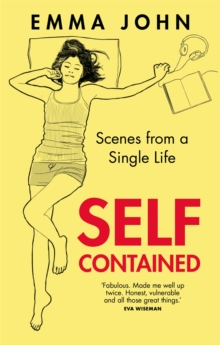 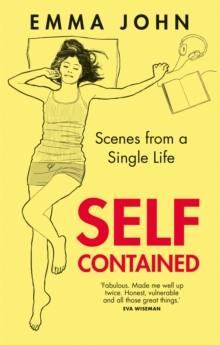 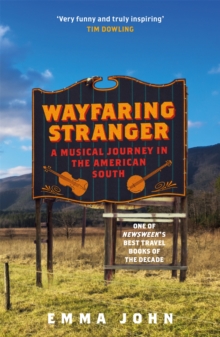