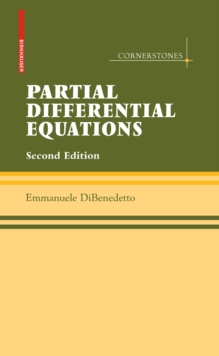 This is a revised and extended version of my 1995 elementary introduction to partial di?erential equations.

The material is essentially the same except for three new chapters.

The ?rst (Chapter 8) is about non-linear equations of ?rst order and in particular Hamilton-Jacobi equations.

It builds on the continuing idea that PDEs, although a branch of mathematical analysis, are closely related to models of physical phenomena.

Such underlying physics in turn provides ideas of solvability.

The Hopf variational approach to the Cauchy problem for Hamilton-Jacobi equations is one of the clearest and most incisive examples of such an interplay.

The method is a perfect blend of classical mechanics, through the role and properties of the Lagrangian and Hamiltonian, and calculus of variations.

A delicate issue is that of identifying "uniqueness classes. " An e?ort has been made to extract the geometrical conditions on the graph of solutions, such as quasi-concavity, for uniqueness to hold.

Chapter 9 is an introduction to weak formulations, Sobolev spaces, and direct variationalmethods for linear and quasi-linearelliptic equations.

While terse, the material on Sobolev spaces is reasonably complete, at least for a PDEuser.

Itincludesallthebasicembeddingtheorems,includingtheirproofs, and the theory of traces.

Weak formulations of the Dirichlet and Neumann problems build on this material.

Related variational and Galerkin methods, as well as eigenvalue problems, are presented within their weak framework.

Also by Emmanuele DiBenedetto   |  View all 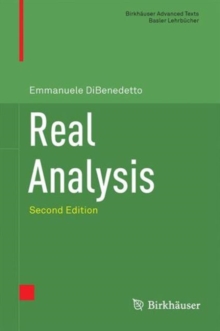 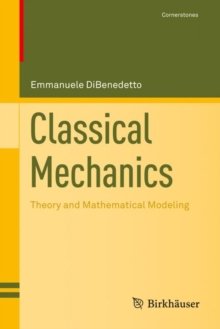 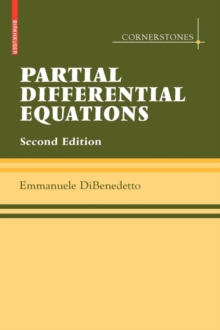 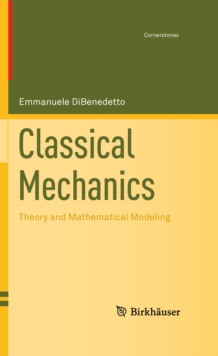 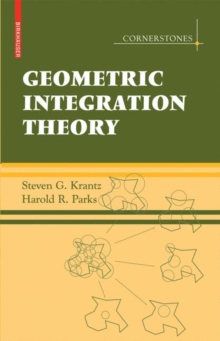 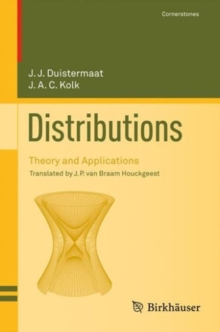 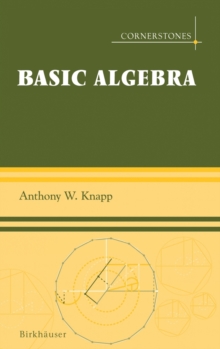 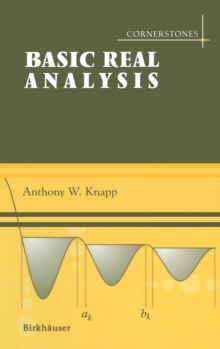