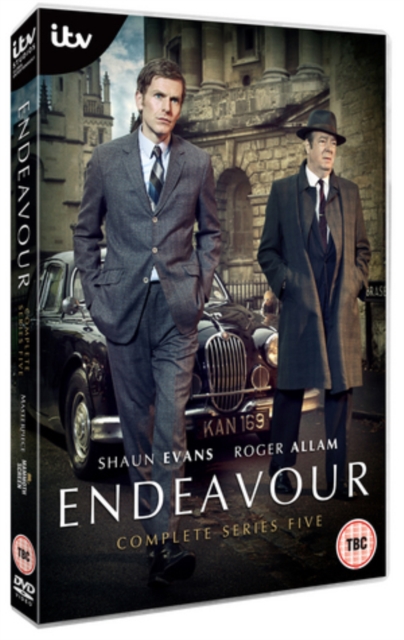 All six episodes from the fifth series of the crime drama spin-off from ITV's long-running television show 'Inspector Morse'.