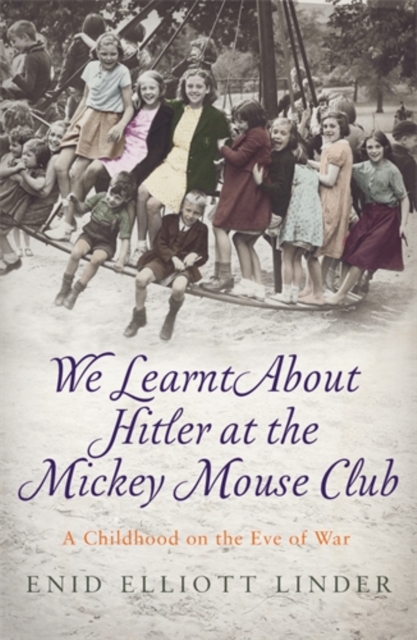 We Learnt About Hitler at the Mickey Mouse Club : A Childhood on the Eve of War Paperback / softback

For fans of Call the Midwife, a unique autobiography of a 1930s London childhood. Enid Elliot Linder was the daughter of a butler and a lady's maid in service in some of England's grandest country houses.

Evoking the lost world of a childhood 'below stairs', Linder's touching memoir describes how her life changed as Britain headed towards war. After the family moved to a Marylebone tenement, her father sought work in London restaurants whilst battling personal demons.

Meanwhile Linder's aunt was nanny to a high-ranking member of the British Union of Fascists as they grew in influence. In a photorealistic and immensely charming narrative reminiscent of Patrick Hamilton, Linder evokes the sights and smells of prewar London - and of lonely Cornwall, to where she was unhappily evacuated - in a way that will appeal to fans of Downton Abbey. 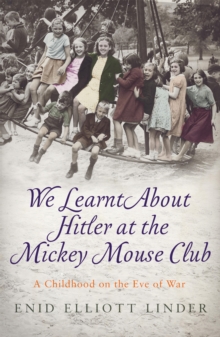 We Learnt About Hitler at the Mickey...