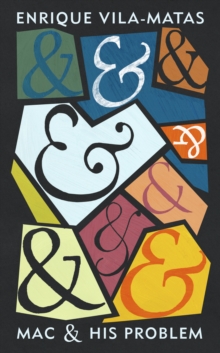 Mac and His Problem Paperback / softback

LONGLISTED FOR THE 2020 INTERNATIONAL BOOKER PRIZEEnrique Vila-Matas's new novel is perhaps his greatest: 'playful and funny and among the best Spanish novelists' (Colm Toibin)Mac is not writing a novel.

He is writing a diary, which no one will ever read. At over sixty, and recently unemployed, Mac is a beginner, a novice, an apprentice - delighted by the themes of repetition and falsification, and humbly armed with an encyclopaedic knowledge of literature.

Mac's wife, Carmen, thinks he is simply wasting his time and in danger of sliding further into depression and idleness.

But Mac persists, diligently recording his daily walks through the neighbourhood.

It is the hottest summer Barcelona has seen in over one hundred years. Soon, despite his best intentions (not to write a novel), Mac begins to notice that life is exhibiting strange literary overtones and imitating fragments of plot.

As he sizzles in the heatwave, he becomes ever more immersed in literature - a literature haunted by death but alive with the sheer pleasure of writing. Intricate, erudite and practically fizzing on the page, Mac and His Problem is a masterpiece of metafiction and a testament to the power and playfulness of great literature.

Also by Enrique Vila-Matas   |  View all 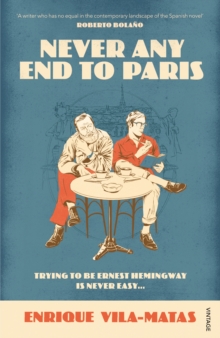 Never Any End to Paris 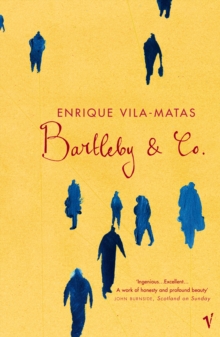 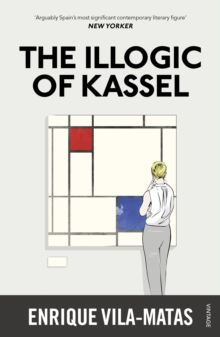 The Illogic of Kassel 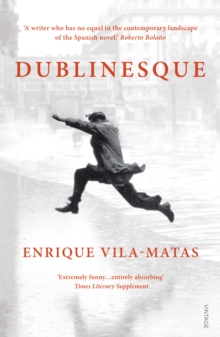