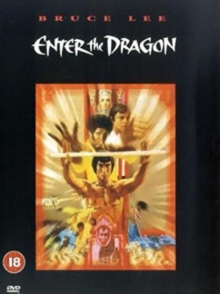 A special, uncut edition of kung fu legend Bruce Lee's last completed film (he died before completing 'Game of Death') which finds him at his fighting best - some of his moves were so fast that the cameraman was unable to capture them on regular speed film.

Lee plays a secret agent who is sent to infiltrate a martial arts tournament presided over by a one-handed super-villain.

His mission: to destroy the villain's opium-smuggling racket.

The film is introduced by Linda Lee Cadwell and also included is the 1973 behind-the-scenes documentary 'Location: Hong Kong With Enter the Dragon', the documentary 'Bruce Lee: In His Own Words' and a theatrical trailer. 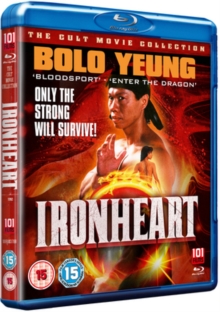 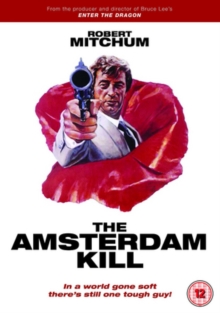 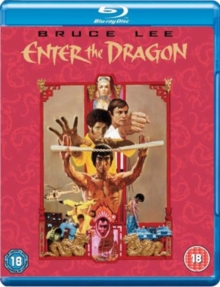 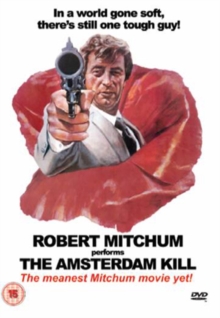